Camila Cabello says she stole a pencil from Kate Middleton 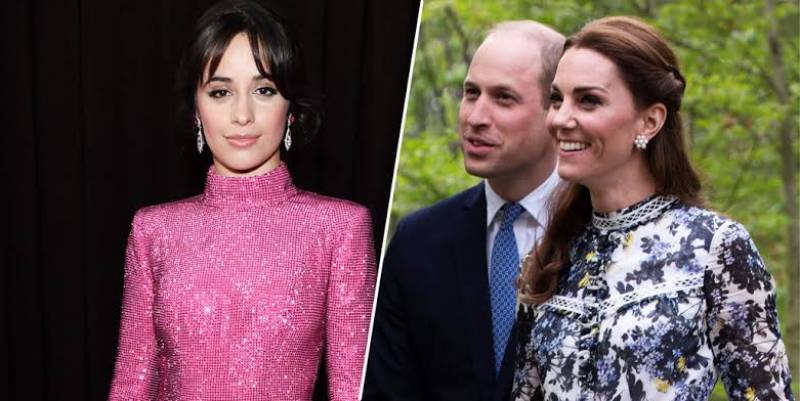 Camila Cabello just confessed that she stole a pencil from Kensington Palace on BBC Radio 1's Breakfast with Greg James.

Cabello visited the palace with James on October 22 to celebrate the 2019 winners of the BBC Radio Teen Heroes awards. According to Cabello, James dared her to steal the pencil and then tried to rat her out. "You, to one of the Palace people, called me out on it! And you were like ‘she stole a pencil,’ and I was like ‘oh my God,’" she said on James’s program. "I put it in my mum's purse, and my mum was like, ‘No, we have to give it back. We have to give back the pencil."

Cabello said she still has the pencil. "You can't not do a triple doggy dare. If there's anything I've learnt in my life it's that, so I did it," she added.

The interview was posted to the Radio One Twitter account, with a tweet saying: “I am sorry William and I am sorry Kate @KensingtonRoyal – @GregJames may have got @Camila_Cabello into a bit of trouble at the Palace.”

Kensington Palace responded with a pair of eyes to the radio station's tweet with the star's interview. That could only mean one thing.

They've got their eyes on you, Cabello.