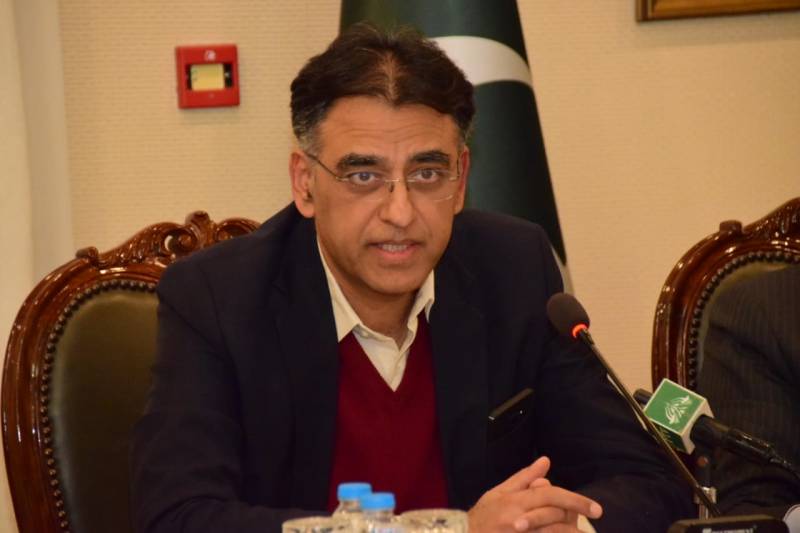 ISLAMABAD - Minister for Planning Asad Umar has said that General Qamar Javed Bajwa is the most capable person for national security, peace and civilian supremacy.

Talking to a private news channel, the minister said that keeping in view the extraordinary situation in Kashmir and the region, there is dire need to take the decision regarding an extension for General Bajwa, the Radio Pakistan reported.

The Minister said the prime minister held the discretionary powers under Article 243 and can grant an extension to Army Chief.