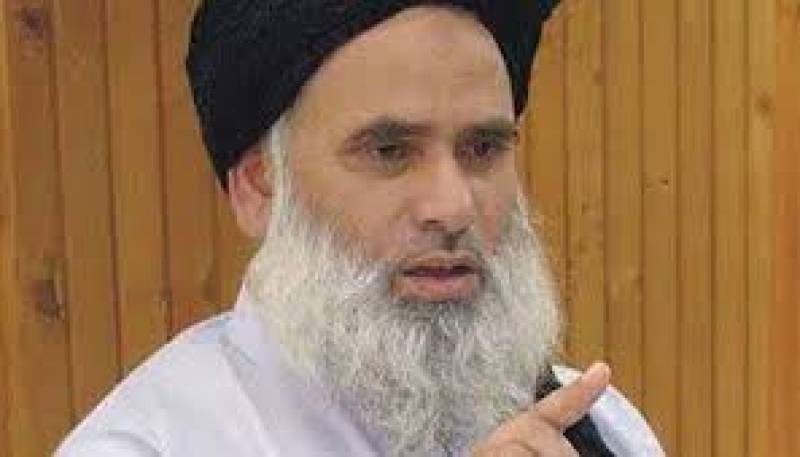 According to media reports, the JUI-F senior leader was travelling to Mansehra from Islamabad along with his two sons and a companion when another vehicle hit their vehicle from behind and stopped it near Mansehra Interchange.

Kifayatullah, along with his two sons and a companion got severely injured after the attackers tried to pull the JUI-F leader from his car and attacked them with iron rods.

The JUI-F leader and others were shifted to a hospital in Mansehra for medical treatment.

Meanwhile, the police have registered a case and launched an investigation into the attack.