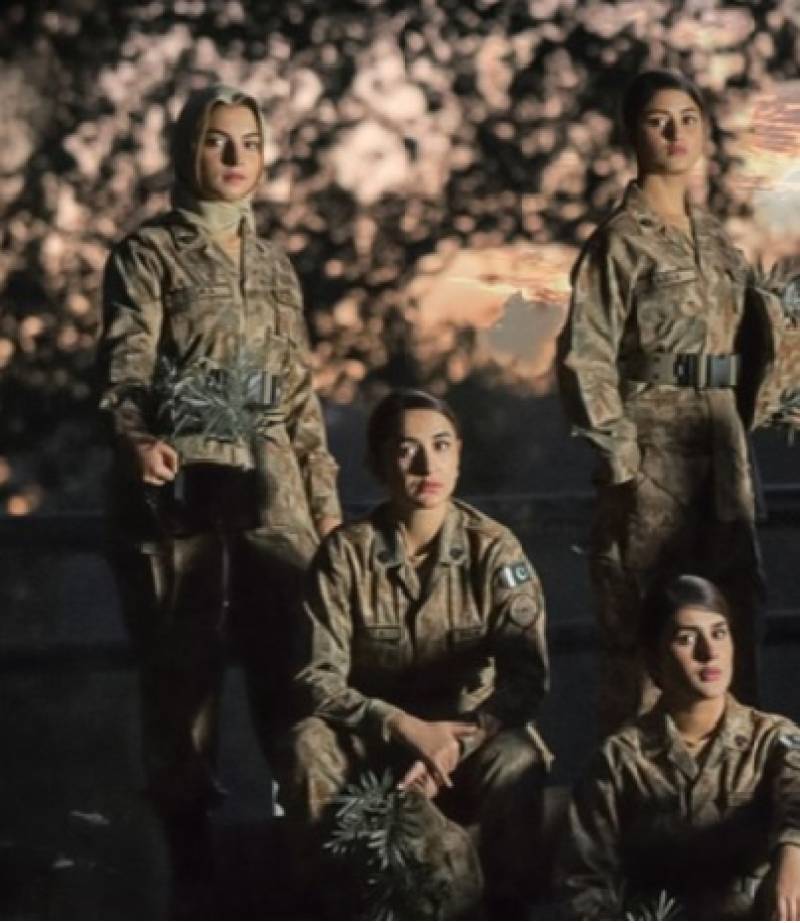 RAWALPINDI – The opening episode of the most-awaited project of Inter Services Public Relations (ISPR), Sinf-e-Aahan, has been released.

The military’s media wing shared the first episode on Instagram.

“The most awaited saga begins. A rollercoaster ride of emotions, struggles and conflict that will keep you on the edge of your seats,” read the caption.

Giving insight into the first episode, ISPR said it “introduces the leads of this drama, glimpses of their unique characteristics and social backgrounds,” besides revealing their lives, tribulations and inspirations to the viewers.

“This is where the journey begins… from Sinf e Nazuk to Sinf e Aahan.”

Sinf-e-Aahan has been penned by celebrated writer Umera Ahmed. Announced in collaboration with ISPR, it is produced by superstar Humayun Saeed.

The much-awaited project Sinf-e-Aahan is definitely a crowd-puller given its star-studded cast which is why the ...