Pakistan to take new census next year for 2023 general election 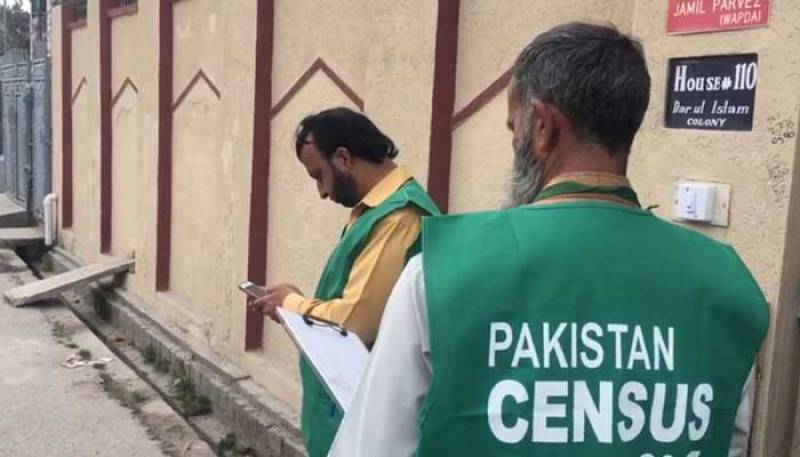 ISLAMABAD — The government has decided to move a summary to the Council of Common Interests (CCI) to take a nationwide census next year.

Delimitation of constituencies for the 2023 elections will be done on the basis of results of the planned census.

The results of the last census in 2017 drew much criticism, especially in Karachi and rest of the Sindh province, following reports that millions of residents of the province were not counted and taken into account in the allocation and demarcation of constituencies in the 2018 general election.

Although a census is supposed to be held every five years in Pakistan, the government has committed to holding the next population census before the 2023 election.

Dr Naeem Ul Zafar, chief statistician of the Pakistan Bureau of Statistics (PBS), on Friday gave a briefing to Planning Minister Asad Umar during the third progress review meeting on the 7th Population and Housing Census 2022, titled “The Digital Census,” in Islamabad.

“A detailed presentation was given on the census work plan and progress. It was informed that the PBS is strictly following the timelines and so far on track to provide the data in December 2022 for provision to the Election Commission for delimitation process for general election 2023,” read a statement issued after the meeting.

The 2022 census questionnaire has been finalized by the committee and the summary for the execution of the census along with the work plan has been forwarded. After approval of the population census by the CCI, the government would notify the chief census commissioner and the provinces would notify their respective provincial census commissioners.

Army’s help will be sought and approximately 250,000 armed forces personnel will be deployed all over Pakistan to ensure security of the upcoming census. The upcoming census would be conducted on a de-jure basis and every individual would be counted where they were living in the last six months, according to the report.

The next population census will be compiled on computer tablets, for which the government plans to procure an estimated 100,000 devices. Some 600,000 enumerators from education, health, and local government departments will be deputed to fill the questionnaire of population census in detail.