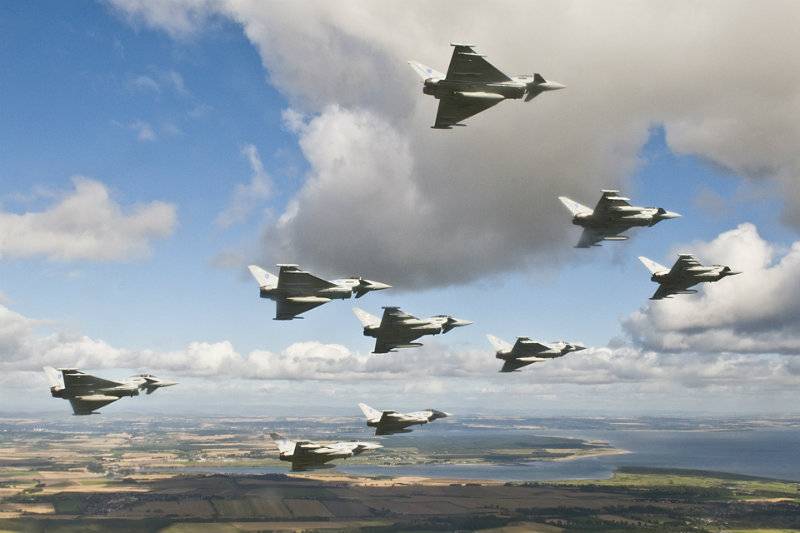 LONDON - The United Kingdom is deploying hundreds of troops, as well as aircraft and armour to eastern Europe as part of the biggest build-up of Nato forces in the region since the cold war amid growing tensions over a series of high-profile Russian military maneuvers.

RAF Typhoon aircraft from RAF Coningsby will be sent to Romania for up to four months, while 800 personnel will be sent with armored support to Estonia, 150 more than previously planned, the Ministry of Defence (MoD) has said. 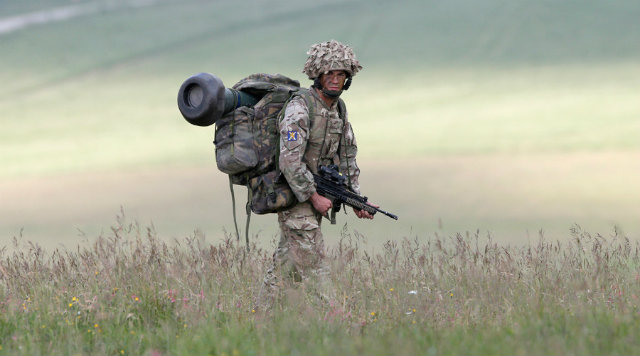 The announcement was made soon after a Russian fleet, believed to be bound to take part in the fighting in Syria, passed close to the British Isles. On Wednesday, Russia withdrew a request to refuel its boats in Spanish territory, as Nato put pressure on Madrid to deny permission.

Tensions between Nato members and Russia have been heightened since Moscow annexed Crimea in 2014 and Ukraine descended into civil war as a result.

The deployment of British troops to Estonia forms part of a wider Nato commitment to station four new battalions, totalling around 4,000 personnel, on the alliance’s eastern flank. 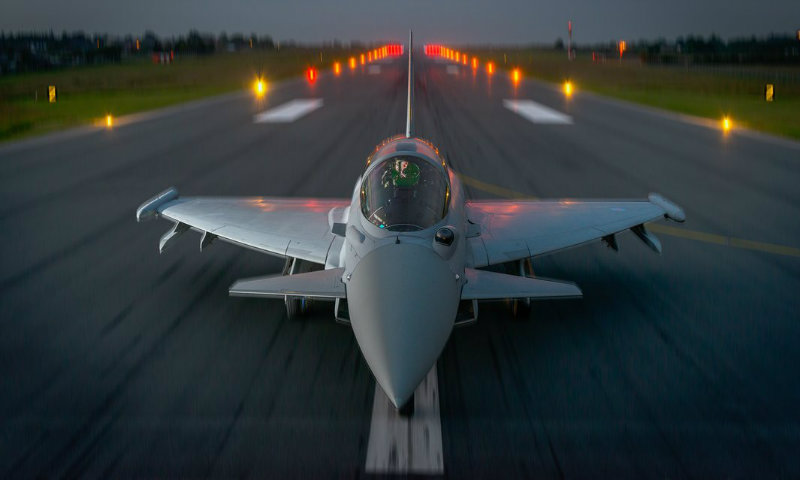 The RAF Typhoon fighters will be sent to join the Baltic air policing mission to offer reassurance to the Black Sea allies, the MoD said. It will be the first time RAF planes have been dispatched to patrol Romanian airspace.

The US and Canada were also preparing to send forces to eastern Europe.

Barack Obama announced earlier this year that the US was deploying a “battle-ready” task-force of about 900 soldiers to Poland, as well as armour across eastern Europe. The country was also preparing to send troops to Norway for the first time.

Canada and Italy were reported to be sending troops to Latvia, while hundreds of German forces were said to be due to move to Lithuania. Belgium, Croatia and Luxembourg were also among the countries reported to be ready to commit forces.

The Typhoons will be based at Mihail Kogălniceanu Airbase, Romania, for up to four months in 2017.