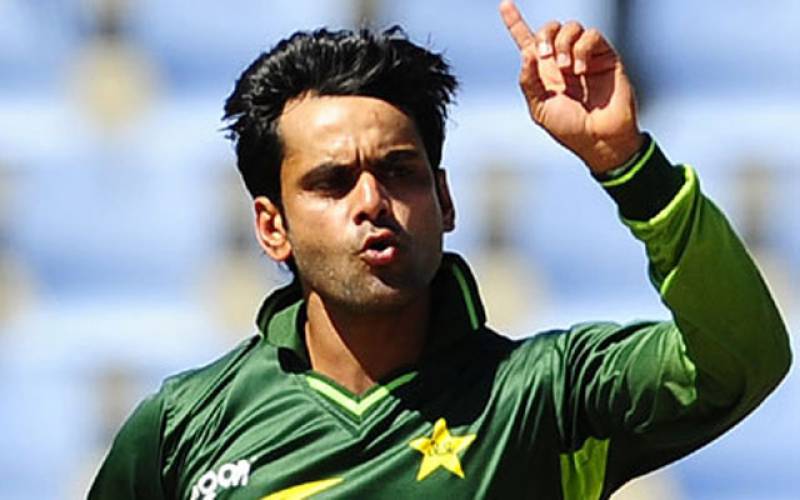 LAHORE - The Pakistan Cricket Board (PCB) has informed that it is still waiting for the test report of off-spinner Mohammad Hafeez's bowling action at the biomechanics facility in Lahore.

Confirming the news, Pakistan Cricket Board (PCB) chief operating officer Subhan Ahmed said that if Hafeez successfully clears the test then the board would contact International Cricket Council (ICC) for further examination.

"Hafeez's bowling action was tested at the biomechanics facility in Lahore and its report is yet to come. Once the report comes and if he [Hafeez] clears the test then PCB will contact the ICC for his official examination," Subhan Ahmed was quoted as saying by Indian news agency ANI.

Last week, the 36-year-old spinner had said that he was fully fit and was ready to undergo bowling assessment test.

He was handed a ban by the ICC twice for an illegal bowling action, firstly in December 2014 which later got cleared in April 2015 and second in July last year for 12 months.-Online