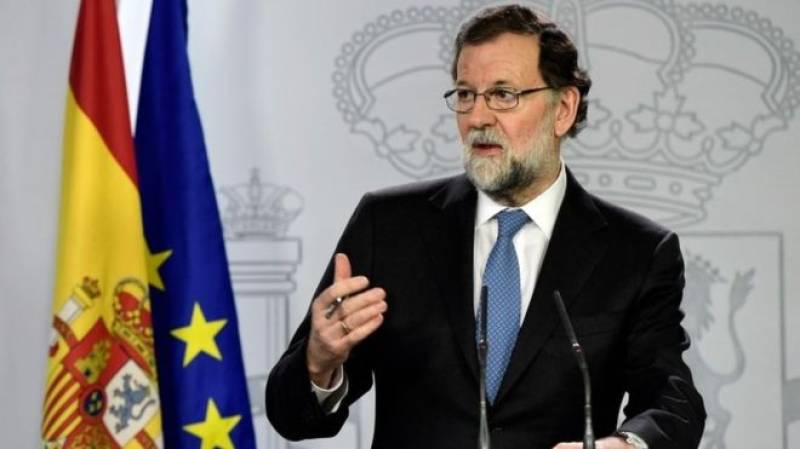 CATALONIA - Spain's central government has announced the dissolution of the regional parliament in Catalonia, with Prime Minister Mariano Rajoy declaring that new elections will be held in the region on December 21.

Following the Catalan parliament's earlier vote on Friday, in which it made the decision to announce the region's independence from Spain, the government in Madrid fired the cabinet.

"We believe it is urgent to listen to Catalan citizens, to all of them, so that they can decide their future and nobody can act outside the law on their behalf," Spanish Prime Minister Mariano Rajoy said in a televised speech.

Madrid will seek to pronounce Catalonia's declaration of independence illegal, the official stated. Central government ministers will, in the meantime, assume the powers of the Catalan administration before the snap election.

Earlier in the day, 70 Catalan lawmakers voted in favor of the independence declaration in a secret ballot. Ten voted against the motion, while lawmakers opposed to independence boycotted the vote. Minutes after the independence was declared by the regional parliament, the Spanish Senate approved invoking Constitutional Article 155, imposing direct Madrid rule on Catalonia.

Thousands took to the streets of Barcelona Friday as the central government appealed for calm. People gathered outside Catalonia's parliament building, with the crowd having gone wild with excitement when the decision to declare independence was announced.

CATALONIA - Following a secret ballot, MPs in the Catalan parliament declared independence from Spain, with the ...