Kohli overtakes Messi in Forbes’ list of most valuable players 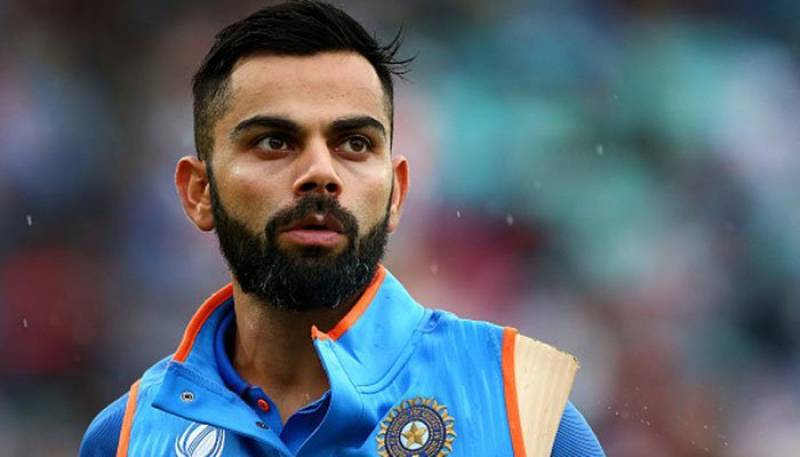 According to Forbes, the 28-year-old cricketer is ranked seventh in the list with a brand value of $14.5 million, which puts him ahead of Messi who is at ninth ($13.5 million), golfer Rory McIlroy and Golden State Warriors star Stephen Curry.

The Forbes ‘World's Most Valuable Sports Brands 2017’ list assesses the ‘brand value’ of athletes by calculating their earnings – excluding salary and bonus fees from their sport – and all investment income.-Online