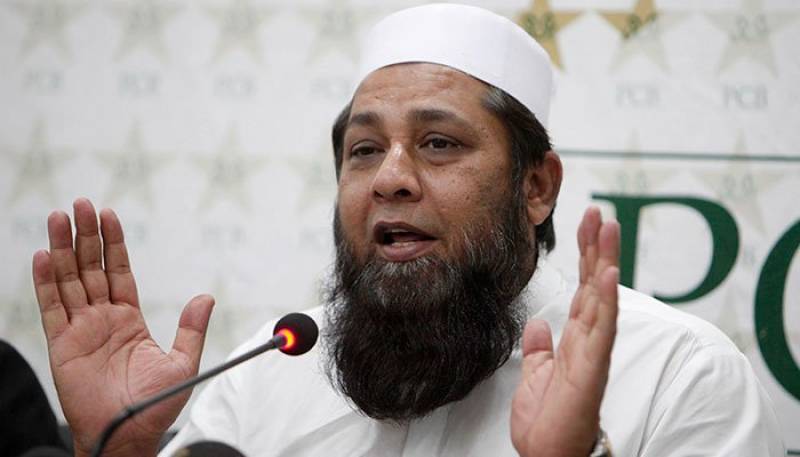 The Chief Selector has instead been allowed to act as a ‘mentor’ for any of the teams participating in the upcoming tournament.

The PCB has told me I cannot do anything that goes against the board’s policies, said Inzamam, adding that the media claimed incorrectly that he had bought a franchise in the league

Pakistan Cricket Board (PCB) chairman Najam Sethi, meanwhile, said Inzamam is a ‘consultant’ for the board and as such, he cannot be stopped from carrying out tasks other than that for the PCB.

However, if any of those tasks are in conflict with the board, then he can be stopped. Inzamam can, therefore, be a ‘consultant’ for the franchises but not buy the teams, Sethi added.

Sethi said the ICC has neither approved nor rejected T10 league. The UAE cricket board has interest in the T10 league and wants to launch its own local cricket tournament, but we have made it clear to them that no such plan should be introduced which goes against our interests, the chairman continued.

The organisers of a T10 cricket tournament in Sharjah have claimed that the PCB has released its top players for the league, scheduled to be held in December.

The organizers also said that the PCB chairman had extended his backing for the inaugural league.