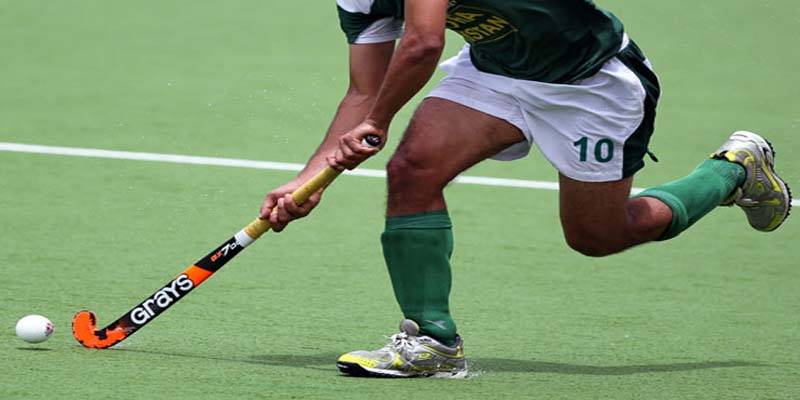 ISLAMABAD - Former Olympian Shahbaz Ahmed Senior believed that visionary steps were required to revive the game of hockey saying to establish a facility like National Hockey Academy was need of the hour.

Shahbaz, who led Pakistan side to the 1994 Men's Hockey World Cup victory, said no one can bring a miraculous change in hockey unless we set a vision for future.

"We need a proper centre like a National Hockey academy in Islamabad where we can train players the whole year around having basic facilities like pool, gym, education and a hostel for the players," he told APP.

Shahbaz, who was the only player to win two consecutive 'Player of the Tournament' awards in the 1990 World Cup in Lahore and in the 1994 World Cup in Sydney, was of the view that we need to groom the under14, U16 and U18 players for future. "We need a proper grant from the government according to the national hockey's sports calendar and training commitments," he said.

"Each time we have to plea for grants to participate in national and international championships. If a proper grant is set for the Pakistan Hockey Federation (PHF) then it can manage the game from the grass-root to top level," he said.

The former PHF secretary said we also need to educate the players to meet the international standards. "Our players lack behind as they do not have a proper diet, training facilities and education," he said.

Shahbaz said players should also be provided with jobs for a living. "I still get a handsome amount annually from the department I work in, therefore jobs important for players," he said.

He said it was the need of the hour to hold the Pakistan Hockey League (PHL). "If PHF could generate enough money from the league to manage the annual commitments of the team and players, then they would not have to ask the higher authorities for grants," he said.