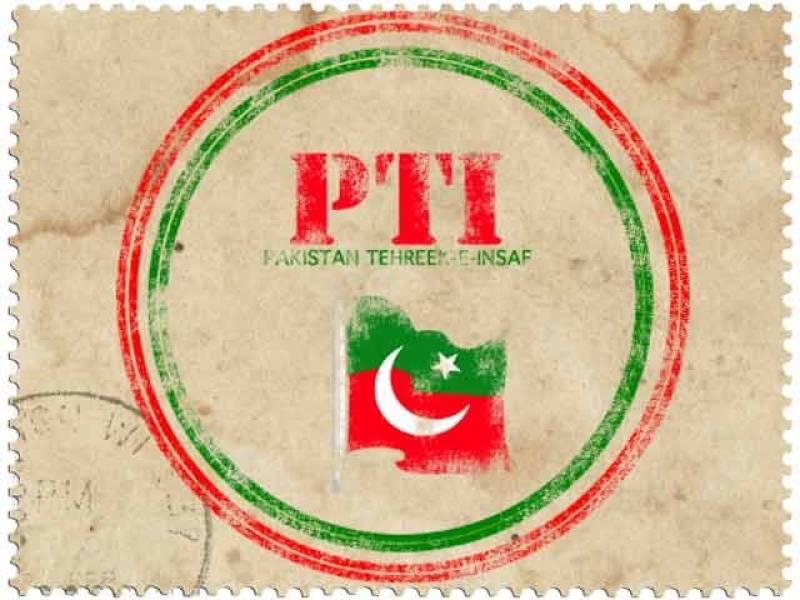 Akhter Khan Kanju, who was elected as MNA from NA-155 Lodhran on ticket of PML-N for four times, and Zawar Warriach, who previously won MPA election on PML-N ticket from PP-207, made the announcement after a meeting with PTI central leader Jahagir Khan Tareen.

By-election is scheduled to be held in NA-154 on October 11 on the orders of a election tribunal which declared the election of Independent candidate Sadiq Baloch as null and void. Baloch had joined PML-N after his election in 2013.