Sarfraz, Hafeez and Anwar not part of playing XI in first T20 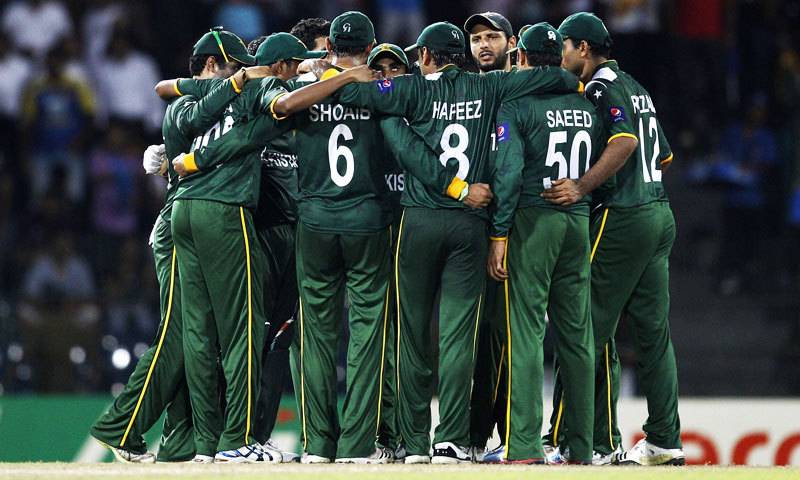 The first game is scheduled to begin at 4:00 pm PST.

According to reports debutante Aamer Yamin is expected to replace Anwar Ali while Imran Khan will also be part of team in T20 match.