Should Pakistan join the U.S-led coalition against ISIS? 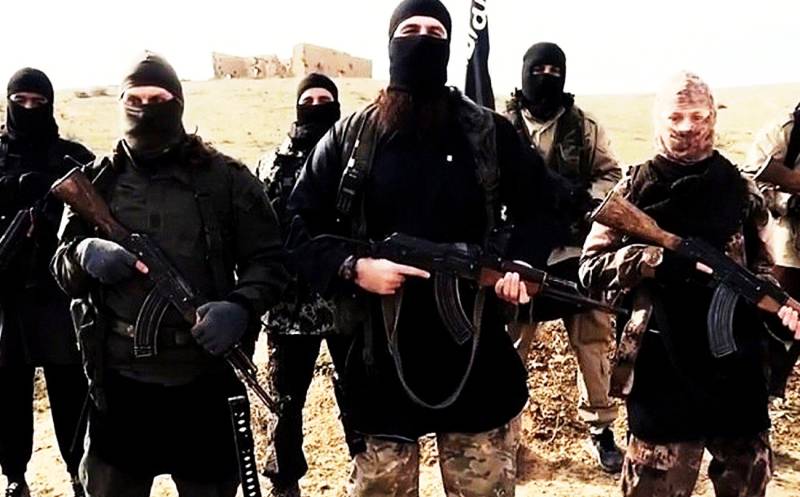 Not many days have passed since the attack by Tehreek-e-Taliban Pakistan (TTP) on the PAF base in Badaber, Peshawar and now, the Pakistani government is faced with a decision of whether or not to enter into another brutal war. The U.S is trying to persuade Pakistan to become an ally of the U.S military coalition against the extremist group, Islamic State (IS).

The U.S is tactfully using the Coalition Support Fund as a way to pressurise Pakistan into the alliance. We all know that in the past, foreign aid to Pakistan from the U.S has been cut, this year, the U.S warned aid would be slashed if Pakistan does not do “enough” to target militants. It is clear that the pattern is being repeated again. Details of the alliance are yet to be revealed to the important stakeholders but Pakistan should not become convinced to join this alliance while the threat of terrorism on its soil is yet to be eliminated. Militants are committed to threatening the sovereignty and prosperity of Pakistan and the first priority must be to abolish these threats.

Due to terrorism, Pakistan has had losses in almost every way that many nations cannot begin to comprehend. The losses are enormous with casualities being greater than those in all wars fought against India. For many years now, schools, mosques and innocent civillians in Pakistan have been a target for the extremists. When a country is at war, its objective should nonetheless be to protect itself. It is illogical to accuse Pakistan of not condemning terrorism in other parts of the world due to this. Since Operation Zarb-e-Azb was initiated in June 2014, we have rejoiced in the success of capturing militants but at the same time, we find ourselves mourning the irreplaceable losses of our valiant soldiers.

Every Pakistani shed tears when they heard stories of Captain Isfandyar Bukhari, who was planning to get married in three months and had uploaded his Facebook status last Monday, martyred fighting the terrorists. Pakistan’s capable forces, who deserve nothing but utter praise and admiration, should not be exerted and overstretched – they are our lifelines. The loss of lives of civilians including security personnel is too many and after previous unsuccessful negotiations with extremist groups, Pakistan must ensure its every resource and effort is to root out terrorism from its land. The barbaric attacks from insurgents must come to an end after more than a decade of severe impacts on the economy, security, and political stability of Pakistan. The general public of Pakistan share this view as well as the Chief of Army Staff, Raheel Sharif, who is determined to defeat terrorism in Pakistan first.

It should not be forgotten that before Pakistan joined the U.S to combat global terrorism after the September 11 attacks, suicide bombing as well as other terrorist attacks were practically unheard and unseen of in Pakistan. Afterwards, TTP came into existence, which Pakistan needs to focus on destroying at the moment. Also, the questions rises, is the U.S a reliable ally? The U.S has always used Pakistan as a scapegoat in order to advance its strategic interests in the region. In hindsight, the relationship between the two countries is a mistrusted one and has had negative implications after Pakistan became the first ally in Asia to join the War on Terrorism. The relationship can go from the most allied ally to the most sanctioned ally and eventually, the most bullied U.S ally. The recent drone attack on North Waziristan in early September by the U.S military should be an eye-opener and reminder of the continuous violations of our territory.

Some suggest that Pakistan is threatened by IS (well yes, the whole Muslim Ummah is) and should do something productive. While there are many terrorist organisations that may be linked or have similar objectives, Pakistan is aiming to destroy them all – but on its land first. Operation Zarb-e-Azb is expected to cost $1.9 billion and let us not forget the internally displaced persons (IDPs) need to be attended to as well. So before the international community points fingers at Pakistan, they should grasp the valuable contributions that we are making as well as our incomprehensible sacrifices. But of course, it is a challenge to understand these realities if you are not the one facing the grave dangers of terrorism on a daily basis. Our people are not safe and there have been serious economic repercussions since the Taliban began to attack us. It does not make sense to indulge in another war at present.

In the coming days, the stakeholders must evaluate the cost-benefits of an U.S alliance, make a decision that reflects Pakistan’s national interests and hopefully, react the way it did on the Saudi-Yemen conflict. We are an independent nation and should focus on primarily stabilising our country before we start to bite off more than we can chew.

Sumbula is an Australian born Pakistani who resides in Melbourne, Australia and is undertaking her final year of Bachelor studies at Swinburne University of Technology. She is interested in politics and current affairs and is ...