Lockdown or No Lockdown 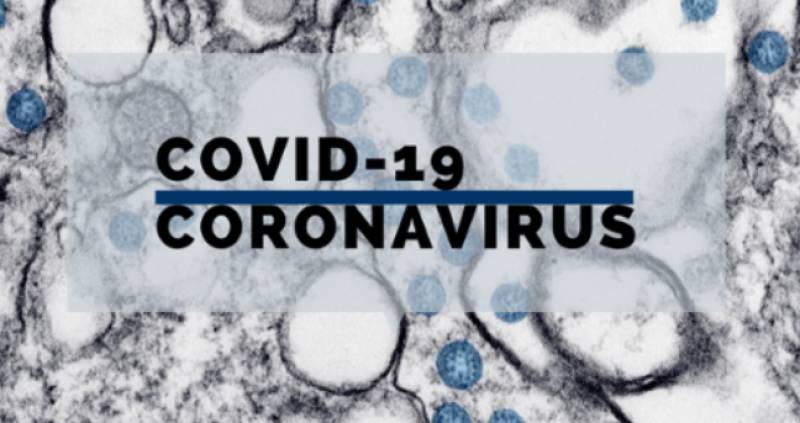 LAHORE - No country can survive on charity. Relying on charity would lead us to a complete disaster. Charity is a temporary relief. Four thousand, or even forty thousand per person is not going to be enough. Every man has to stand on its own two feet and support his family, all that we need to do is to provide him protection, safety and support.

We don't have a system of social security to fall back upon like in the US or Europe. Practical preventive measures need to be taken. We saw what is happening in India, eighty per cent of their workforce has been crippled. We should not, and cannot take dictation from the West.

Our situation demographics and immunity ratios are very different from Europe and the US. It seems not Corona but hunger, unemployment, and panic is going to destroy our people and country. It was in response to Mohammad Malak 's strong criticism that the PM has promised to bring the interest rate down in the manufacturing sector, but now he needs strong advice about the Corona Virus outbreak too. As said before by a lot of his critics his only experience in the past has been to collect charity for Shaukat Khanam.

The whole alarming situation reminds me of Biblical stories where a prophet prophecies the coming of a great disaster. With continued lockdown that's what going to happen. Our policy should be to meet the enemy, vigilantly out in the open rather than get fortified and die as cowards.

It's the choice of leader and the nation how to defend themselves against the bombshell that's been dropped on us. Severance package announced by the US Congress is $1200 per person and $500 every child under eighteen. That is enough to pay rent, groceries and stay in for a month. Rs. 4,000 is labour wages for four days at the grassroots level in Pakistan.

Planning Commission in Pakistan seem to be all Aitchisonians, Ox-Fordians, and Muredian wise men, but it's time they need to wear common man's hat and shoes to think straight. Are the " Mukeasure Hazrat" going to take up the deficit balance if the lockdown persists for a month or more?

Those in power need to take some stern actions swiftly before the downtrodden come after all the affluent. On the other hand the silent " Asharfia " A mob of Shareef's who would see all atrocities and remain silent need to raise their voices too. It's time to make them realize you can take prevention and security measures at less than what it would cost to pay Rs. 4,000 per family. It's simple math to calculate how many "Sanitization walkways are needed in each city at Rs. 150,000 to 180,000 per walkway." Unfortunately, all that you hear after the so-called " Shareef People" listen to all the facts is, " Sub badmash haan. "

Mirza Nadeem is a freelance writer based in the US: a fine critical analysts, and an activist with a vigilant eye.

COVID-19 Lockdown – A Country Based Perspective

Dear world, how is the lockdown going?