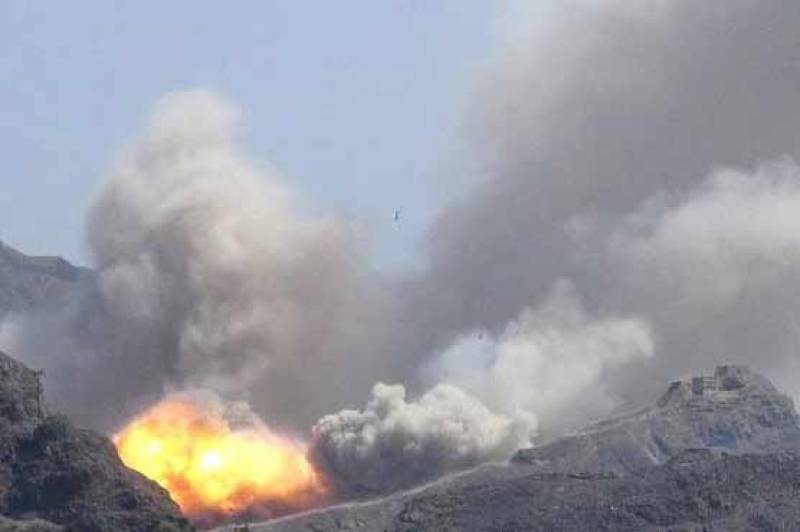 KABUL (Web Desk) - As many as 10 people were killed and another 27 injured in a suicide attack in a playground in Khair Koat district Paktika province of Afghanistan.

According to media reports a soccer game was underway when the blast took place.

The rescue teams have rushed those injured in the blast to nearby hospitals.

No group including the Afghan Taliban has so far claimed responsibility for the attack.