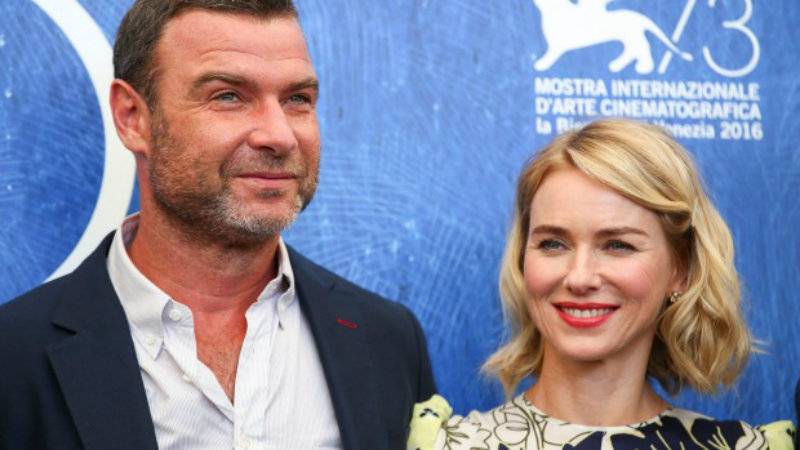 LOS ANGELES - Hollywood stars Naomi Watts and Liev Schreiber are going to part their ways after 11 years and two children together.

The couple, who never married, have been in a relationship since 2005.

They are parents to two sons: Alexander 'Sasha', nine, and seven-year-old Samuel Kai. 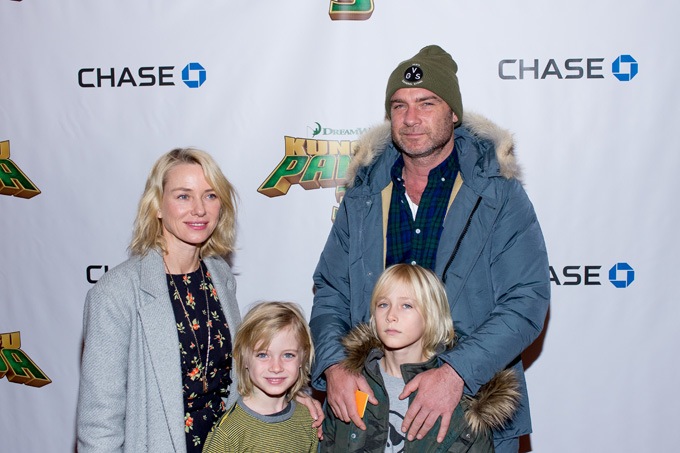 In a joint statement yesterday, the actors said: “Over the past few months we've come to the conclusion that the best way forward for us as a family is to separate as a couple.

“It is with great love, respect, and friendship in our hearts that we look forward to raising our children together and exploring this new phase of our relationship.”

TMZ claims the couple 'were on shaky ground as early as January, when they first discussed splitting' and were reportedly already living apart.

The news certainly comes as a shock after Naomi, 47, and Liev, 48, put on an affectionate display at the Toronto International Film Festival earlier this month. 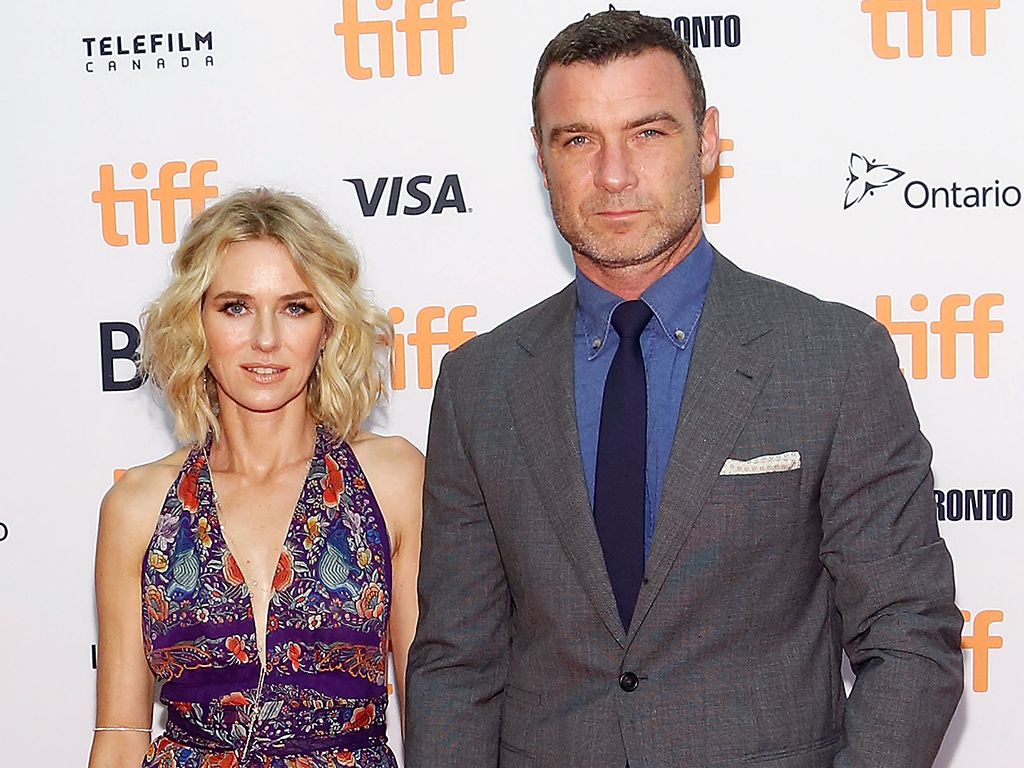 The pair went hand-in-hand on the red carpet at the premiere of The Bleeder, which they are co-starring in.

Naomi and Liev were spotted together for the last time before confirming their split as they took their kids to school on September 13.