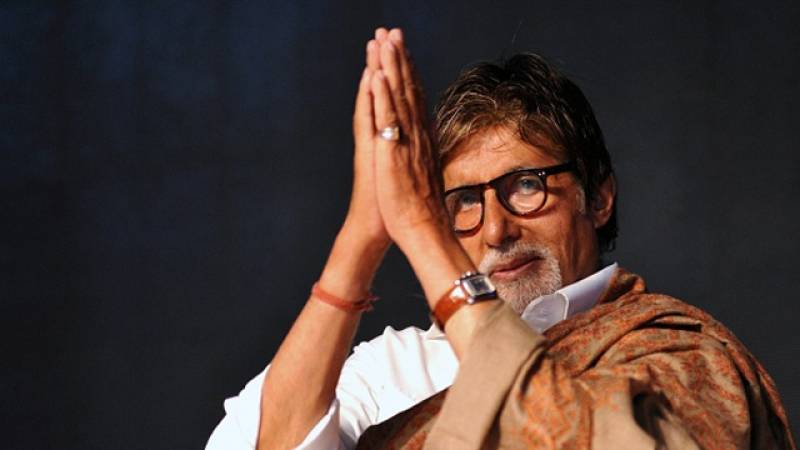 I am surprised to say that ‘Pink’ saw an even better Amitabh; this man is incredible and just seems to get better with age.

The man never refuses to surprise us. About to turn 74 (on 11th October), Amitabh Bachchan raises the bar with each activity he does. Yes, it is better not to limit the man to films alone. Professionally, he is an actor. But institutionally, he is huge. Perhaps the biggest. 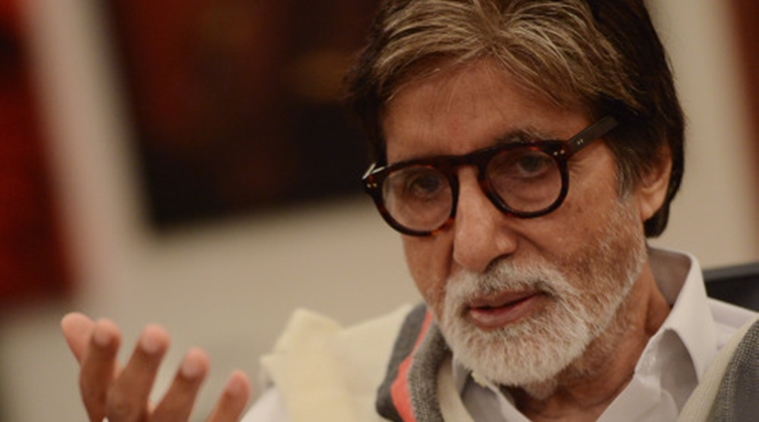 After watching his powerful performance in ‘Pink’ – a film which Bachchan himself has called as “revolution”, a pertinent question arises: How will history judge this man or rather superman of Indian cinema?

Amitabh Bachchan’s biggest legacy is that he has ruled the hearts of both the pre-liberalised and post-liberalised India with equal affluence. This is something that makes Big B unparalleled.

In our childhood days or when our parents were young and didn’t find great financial comfort, thanks to the country’s restricted economy, Amitabh Bachchan was a symbol of anti-establishment.

His ‘Angry Young Man’ persona appealed to every young Indian’s heart as it summarized the resentment, anger and frustration. 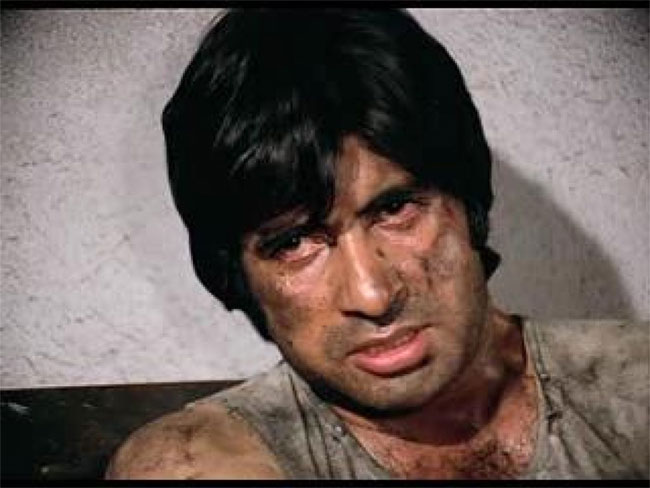 As Bollywood constructed an alternative reality where the common man of India found his satisfaction, Bachchan gave him the comfort they looked for in those times. After several flops, when Bachchan finally delivered his knock-out punch in ‘Zanjeer’ in the early 1970s, India knew its next hero had arrived.

Bachchan is a star who never fades

But unlike any other star of the cine world which faded after a point of time, Bachchan did not fade ever. Yes, after returning to films in the late 1990s following the collapse of his company – Amitabh Bachchan Corporation Limited, films like ‘Mrityudata’, ‘Lal Badshah’, ‘Sooryavansham’, ‘Kohram’, etc. did earn him criticism but Bachchan was intelligent enough to make amends. 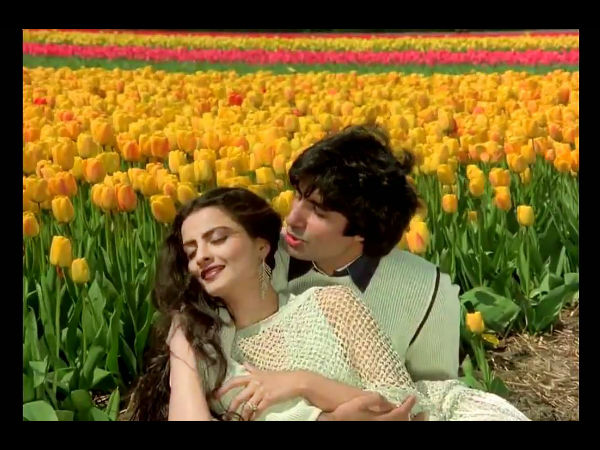 Instead of trying to don the mantle of the hero of the 1970s, the veteran began exploring new character depths and that made him different from the rest.

Bachchan, in fact, had a rebirth around 2000 when he started hosting the popular show ‘Kaun Banega Crorepati’. This was the time when, ironically, the small screen gave the big-screen icon a new lease of life and he overcame the difficulty of the ABCL days. But Bachchan did himself a great favour by remaining loyal to the newfound avenue he found in his acting career.

From ‘Mohabbatein’ in 2000 to ‘Pink’ in 2016, Bachchan has diversified himself & is gaining more and more versatility.

This is the Amitabh Bachchan of the post-liberalised India where a lot of new challenges have evolved with the opening up of the economy.

As the society has prepared itself to explore its multi-dimensions, Bachchan has also played the role of a curious and humble explorer. 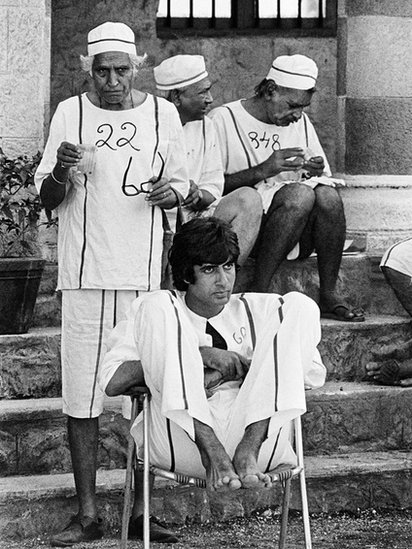 He also rode the time machine in between by picking a film like ‘Bbuddhah… Hoga Terra Baap’ but overall, Bachchan’s choice of roles has been exceptional. At the age of 67, he even underwent gruelling make-up experience daily to act as the son of his real-life son Abhishek Bachchan in the film ‘Paa’. Unbelievable, isn’t it?

Endurance is the biggest USP of Amitabh Bachchan. But that has been made possible because he has remained a keen learner even at this age.

But that’s the best word to describe Amitabh Bachchan. He has transformed himself from the role model of the India of the 1970s to 1980s to the icon of the 21st century India.

From the films in the 1970s and 1980s that had projected the male as infallible, Bachchan has also acted as a metrosexual (remember ‘Cheeni Kum’?). And there is no dearth of these character roles that Bachchan has played during his second stint (‘Nishabd’, ‘Babul’, ‘Dev’, ‘Bhootnath’, ‘Sarkar’, ‘Black’… you name it).

Shubham Ghosh is an Indian Journalist and writes for several newspapers.