Apple will finance Martin Scorsese's ‘Killers of the Flower Moon’ 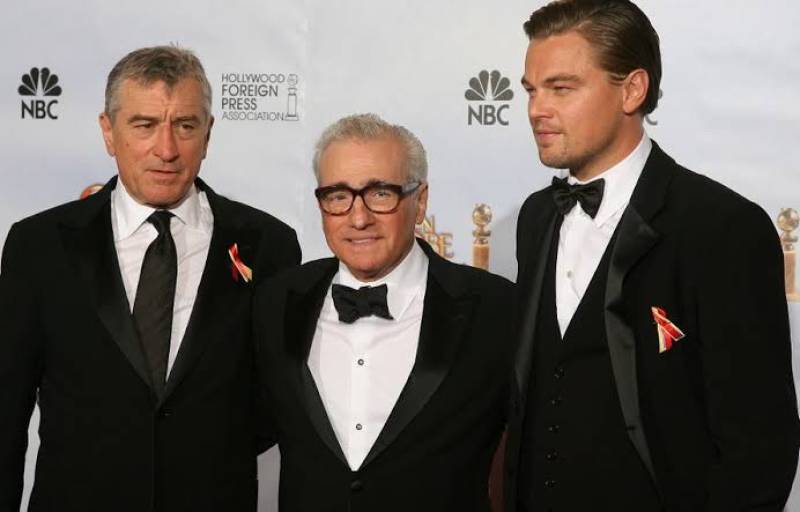 “Killers of the Flower Moon” is a murder mystery based on a bestselling 2017 nonfiction book. The plot revolves around a federal law enforcement agency looking into the murders of wealthy Osage Native Americans living in Oklahoma in 1920s after oil deposits were found beneath their land.

Reportedly, Paramount will be distributing the murder mystery drama, with Apple financing the movie and also serve as its creative studio.

The budget for the film had been estimated between $180-$200 million.

The period piece was originally meant to be produced by Paramount Pictures, but the talks between Scorsese and Paramount hit a snag after the budget went over by $200 million.