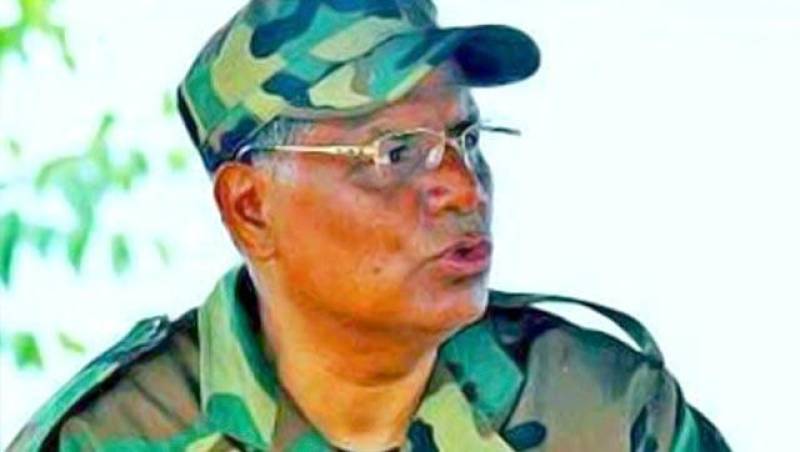 According to Hindustan Times, UlfaI's Publicity Secretary Arunodoy Asom said in an email that residents of Assam state reserve due right buy Chinese goods which are available at relatively low rates.

He went on to say that China and Assam enjoy centuries-long friendly relationship and that Beijing is a source of sustainable profits for Indian traders.

Earlier, Hindu Yuba Chhatra Parishad had urged Assam residents to avoid buying Chinese products, vowing to target China where it hurts the most.