Manxiety: the stress of 'modern manhood' is REAL 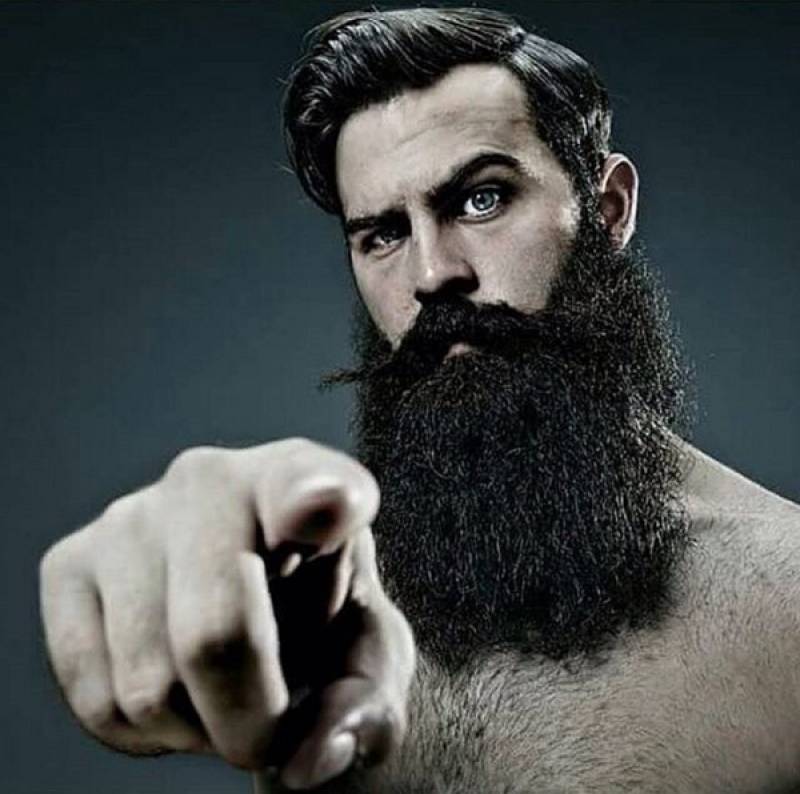 According to a research, a study has found that men who suffer from severe anxiety-or 'manxiety', are twice as likely to die from cancer than men who don't. 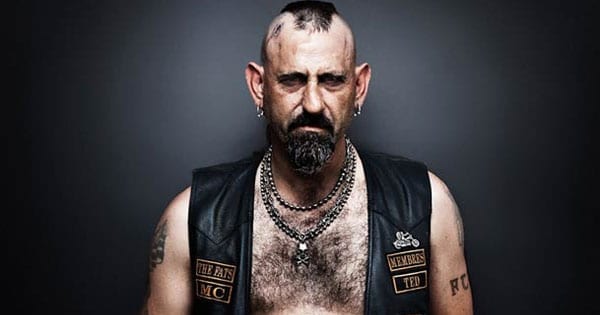 There can be a couple of reasons for this occurence. Likeliness to self-medicate by avoiding doctors, drinking and smoking are some of the causes. Oddly, women in a similar position are at no increased risk.

The theme of manxiety dates long back to the ABC sitcom days, showing the 'manly' man in Home Improvement, who is a mechanic, a carpenter and a house-maker all in one.

According to these shows, men have become soft, feminized and alienated from the physical world. 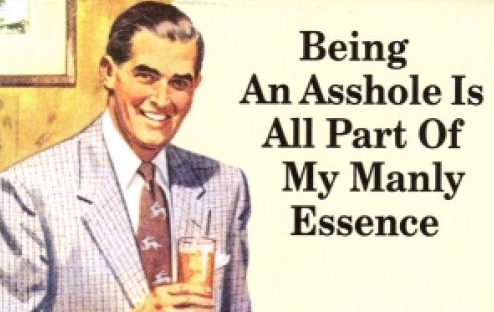 Women tend to believe that the only kind of manly men that existed were the knights and soldiers who fought battles and wars in the olden days. 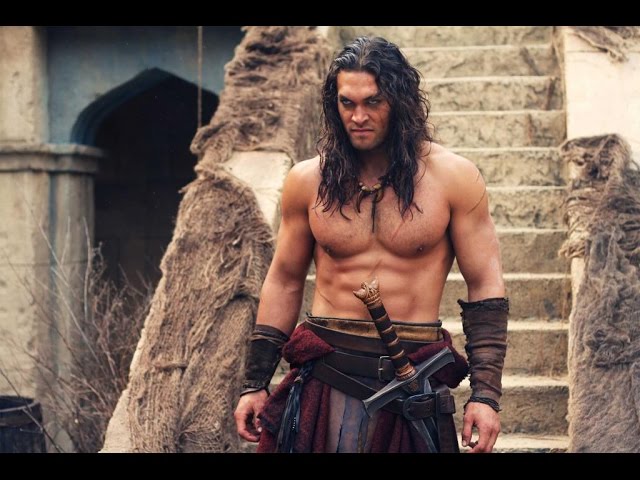 A 'Man Up' character's wife tells him in an episode,"Your grandfather fought in World War II, your father fought in Vietnam, but you play video games and use pomegranate body wash."

Men today, feel emasculated because they smell nice and don't kill enough people. This is what could be called a 'TV problem'.

The new manxiety sitcoms shy away from getting quite so real. 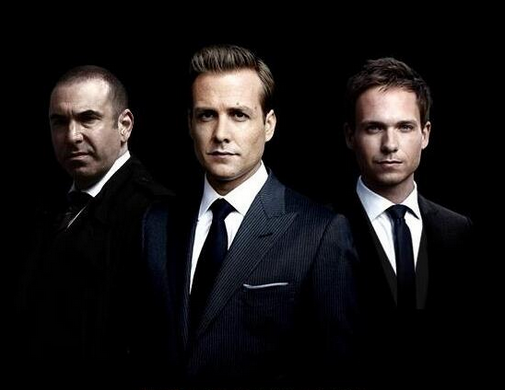 These new sitcoms on TV are mostly about white collar professionals, because network TV wants upscale audiences, and this, in turn, increases the pressure on males to become more 'manly' and have 'better jobs'.