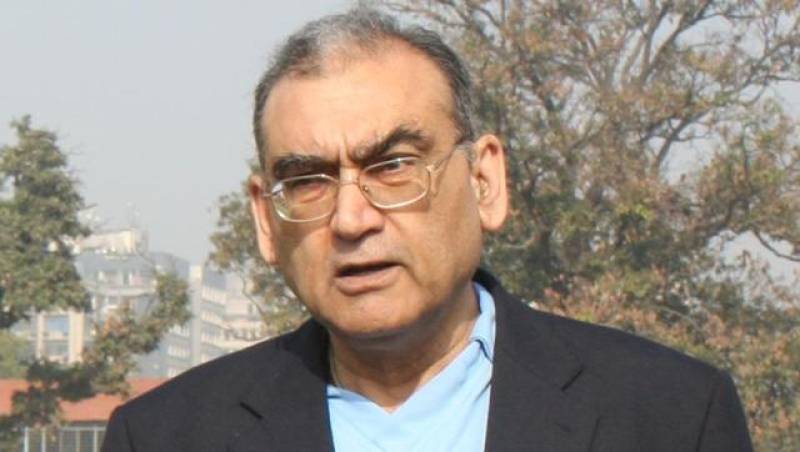 NEW DELHI - Former Indian Supreme Court judge Markandey Katju has offered Kashmir to Pakistanis only if they agreed to take Bihar as well.

In a Facebook post, Katju said it was a "package deal," further claiming that a similar offer was also made to Pakistani President Pervez Musharraf by Indian Prime Minister Atal Bihari Vajpaye, however, he declined the bid.

Later on, the former judge explained that it was a sarcastic post.

It is also worth mentioning here that former President Pervez Musharraf had visited Agra, New Delhi along with his wife Sehba Musharraf in 2002. Pakistan and India made considerable progress to resolve the bilateral issues during the meeting.