Watch: The first Presidential debate between Hillary and Trump 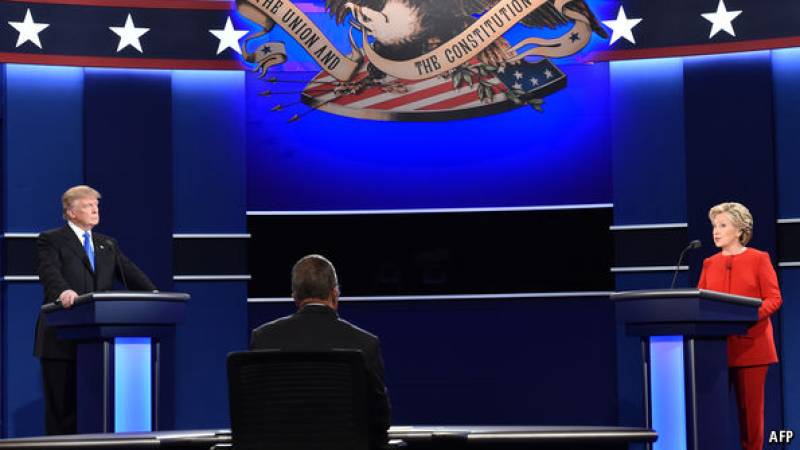 The debate included many points from tax returns of Donald Trump to stamina of Hillary Clinton. It's not sure about the main players, but the audience enjoyed the tussle between the candidates.

The 90-minute clash at Hofstra University was divided into six time segments of approximately 15 minutes each on major topics to be selected by the moderator.

Surprisingly, the face off witnessed no bitter moment although the fierce debate kept moving at a fast pace.

Have a look at the complete debate here:

The first general election presidential debate was held on September 26, 1960, between U.S. Senator John F. Kennedy, the Democratic nominee, and Vice President Richard Nixon. Since then, it has been a tradition in US.