Panama papers: ED may summon Amitabh and his family 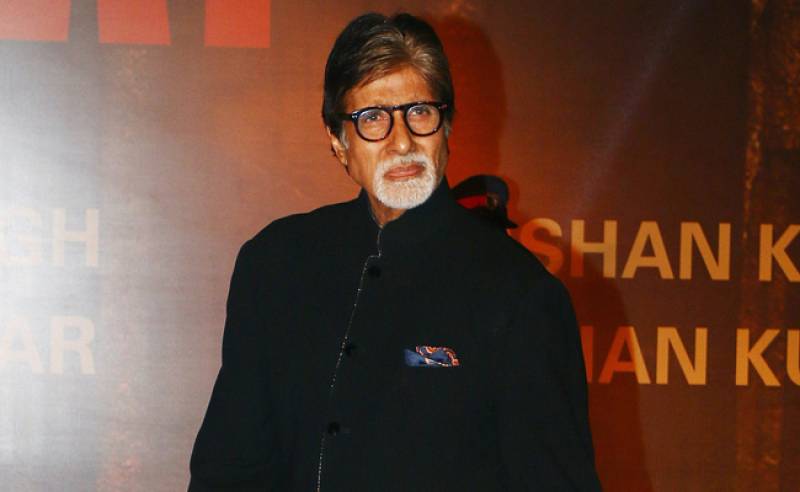 NEW DELHI - The Enforcement Directorate (ED) has received replies from actor Amitabh Bachchan and his family members to notices issued to them in connection with its probe in the Panama Papers case and they could be summoned soon, Indian officials said.

Officials in the anti-money laundering agency said they had issued notices to the Bachchan family some time back asking them to explain their foreign remittances since 2004 under the Liberalised Remittance Scheme (LRS) of the Reserve Bank of India (RBI).

They said the Enforcement Directorate has now received their replies to the notices issued under the Foreign Exchange Management Act (FEMA).

“The replies have been received. They could be soon summoned as part of the probe,” sources said.

Amitabh Bachchan’s name had cropped in the Panama Papers case which is also being probed by the Income Tax Department. The taxman is probing Bollywood megastar’s offshore remittances.

Dubbed as ‘Panama Papers’, an investigation of a stockpile of records from Panamanian legal firm Mossack Fonseca by the International Consortium of Investigative Journalist had named several world leaders and celebrities who had allegedly stashed away money abroad in offshore companies. The documents had surfaced last year.