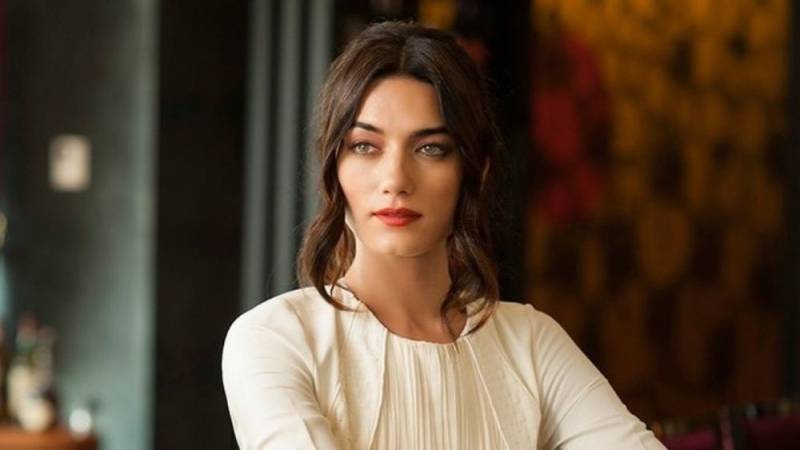 Hande Subaşı, also known as Aykiz Hatun from the hit chronological series Diriliş: Ertuğrul is bold and beautiful who leaves her massive fan following gushing with her every avatar.

Contrary to her on-screen persona, the 37-year-old is a fashionista in real life and has amassed a loyal fan following in Pakistani too in a short span of time.

This time around, the former Miss Turkey took to her Instagram handle and posted a new video where she can be spotted singing and having the time of her life with her friends.

Spotted in a car, Hande can be seen showcasing her singing skills alongside her friends. The adorable trio enthusiastically sings the song and then burst into giggles.

Despite the moral policing, the star seems to be unfazed as she regularly posts updates for her admirers.

Hande Subasi was the winner of the 2005 Miss Turkey competition.

Burcu Kıratlı rose to fame with the show Dirilis: Ertugrul that has made it to international top charts. Her ...