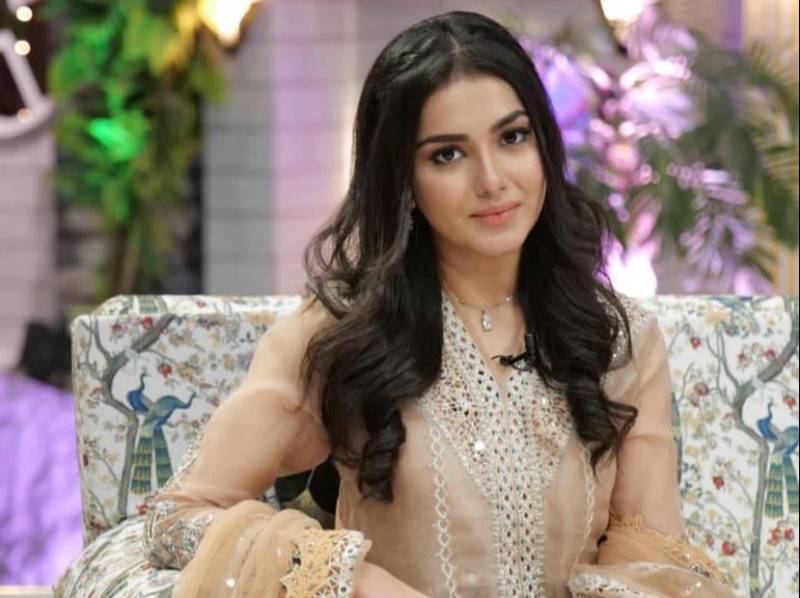 Pakistan's rising star Syeda Tuba Anwar has been quite visible on social media after her marriage and divorce from the late televangelist Dr Aamir Liaquat Hussain.

After her divorce and the death of Liaquat, the Bharas actor has been at the receiving end of public backlash and intense criticism.

In her latest interview with BBC Urdu, Tuba has got candid about victim blaming, woman empowerment, and much more.

Talking about supporting Noor Muqadam,  Tuba Anwar said, “Noor Muqadam’s incident was one such incident which came at the point when I was going through a lot in my life, I could connect to Noor on another level, I had never met Noor but I felt very deeply for her, because there were a lot of things which I faced, probably, I can’t tell all things, I don’t know why people victim blame in our society, as a celebrity, I believe I should raise my voice to educate people and I will keep on doing that”.

About trolling, she said, “in start, trolling used to bother me and I used to get hurt but then I realized that negative people do that, it happens with every celebrity and people will always say negative things about you, I just think about their negative mental state while reading abusive words”.