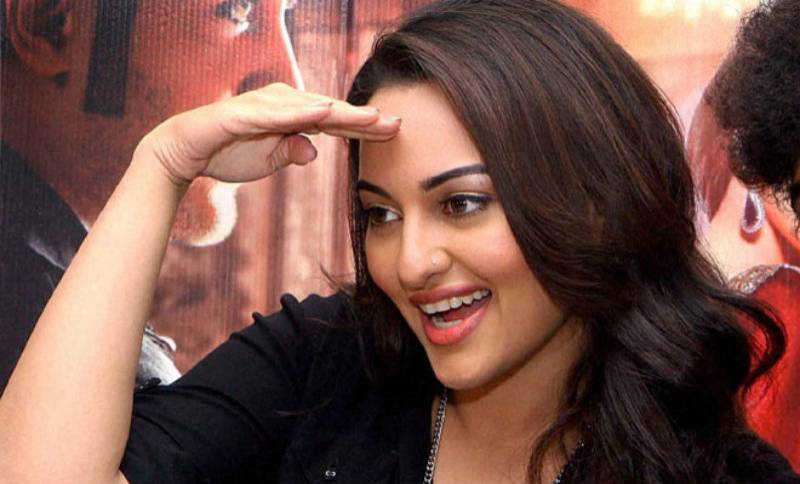 MUMBAI (Web Desk) - Bollywood actress Sonakshi Sinha is all set to play a Pakistani journalist in an upcoming movie “Noor”. 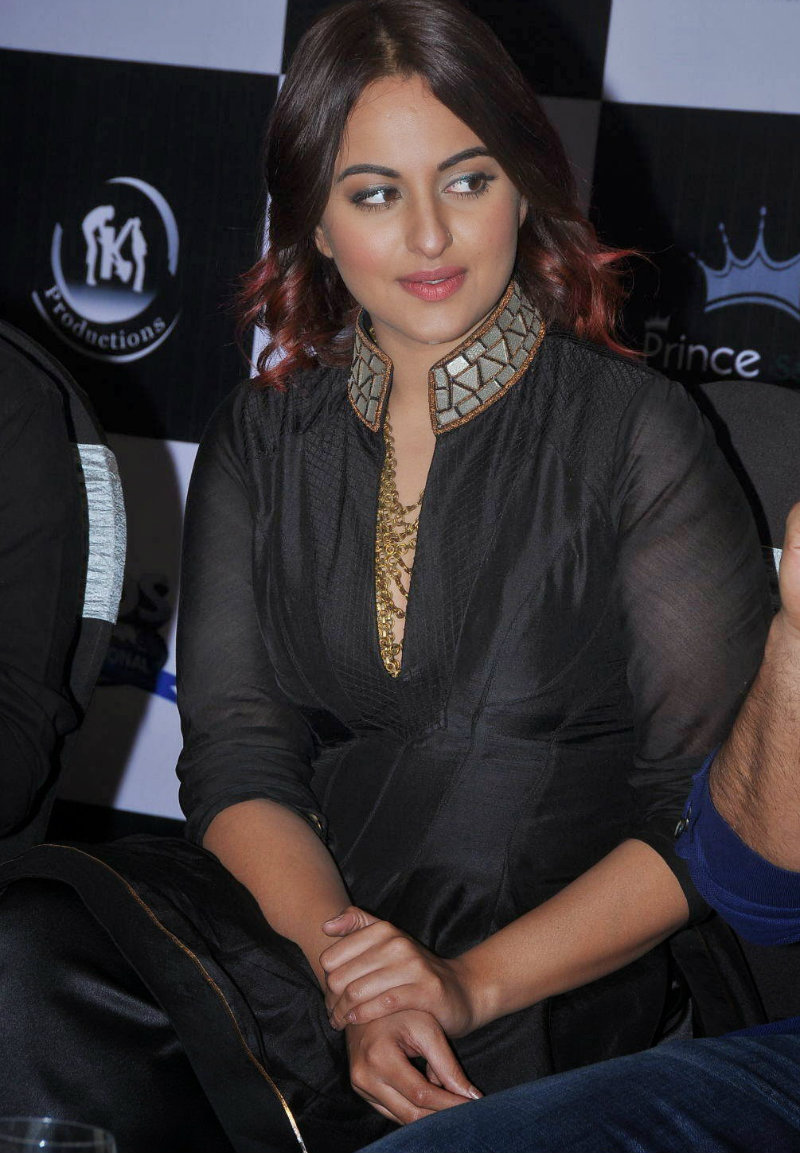 The rights for the adaptation have already been reserved by a leading production house and the film will be directed by debutant Sunhil Sippy. 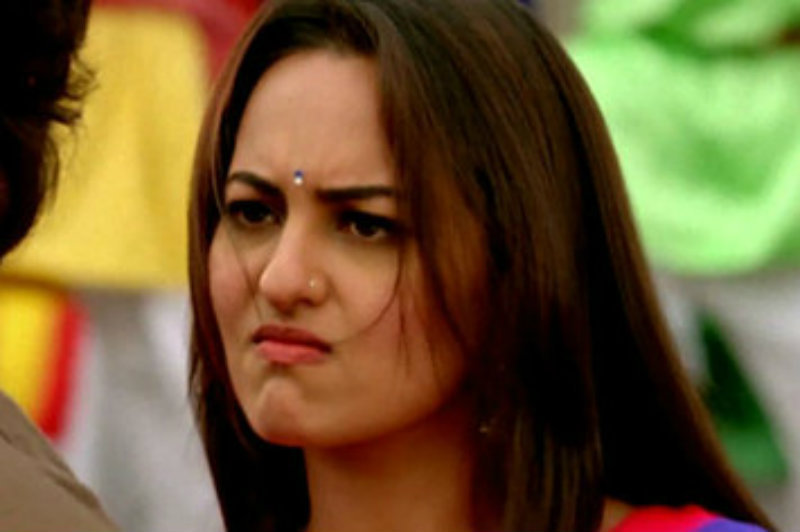 According to Indian media, the novel by Saba Imtiaz is said to be a comedy crime-thriller revolving around the life of a young protagonist, Ayesha and about several events of violence and disturbance that take place in the city of Karachi due to poor security measures. It talks about various situations in Karachi and how they affect peoples' lives through social damages as reported by the main character, Ayesha. 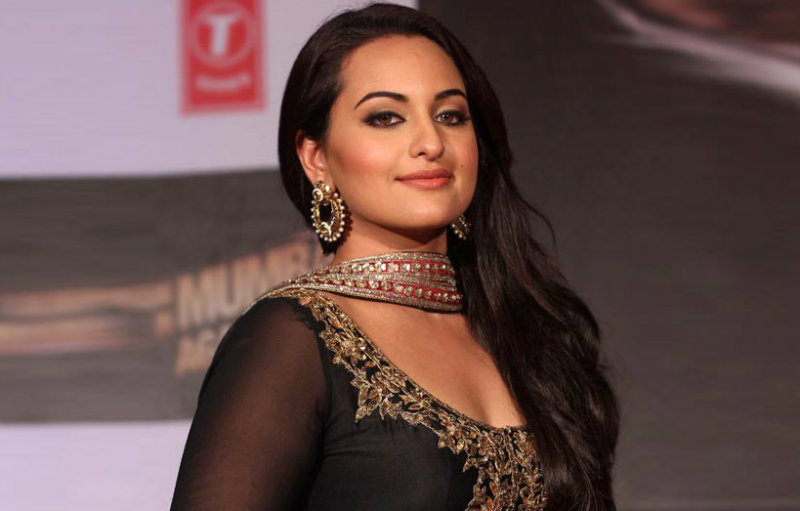 The role will be a challenge for Sonakshi who unlike her contemporaries; Deepika Padukone, Alia Bhatt, plays similar and safe role.