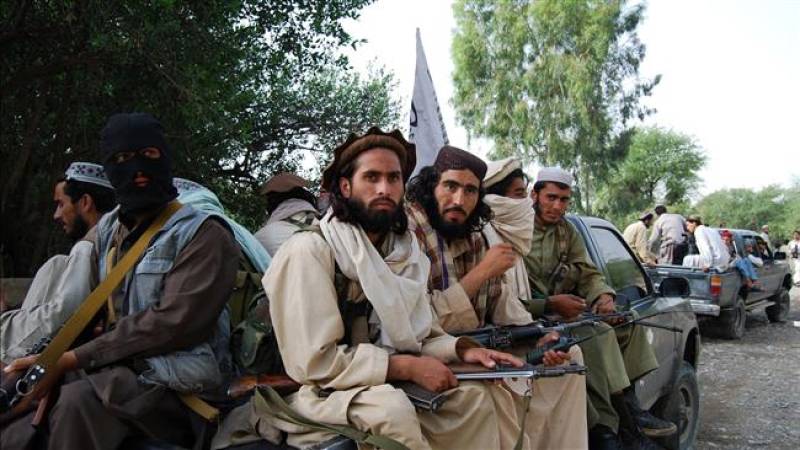 KABUL - The Afghan Taliban have announced the start of their annual spring offensive, amid the Afghan great game that is becoming more complex with each passing day.

The offensive launched on Friday with a commitment to build a political base in the country would also focus on military assaults on coalition and Afghan security forces with a mix of conventional, guerrilla, insider and suicide attacks.

The latest pictures give a clue of how strenuous exercises are being performed by the insurgent group in a bid to give a tough time to native and invading forces. 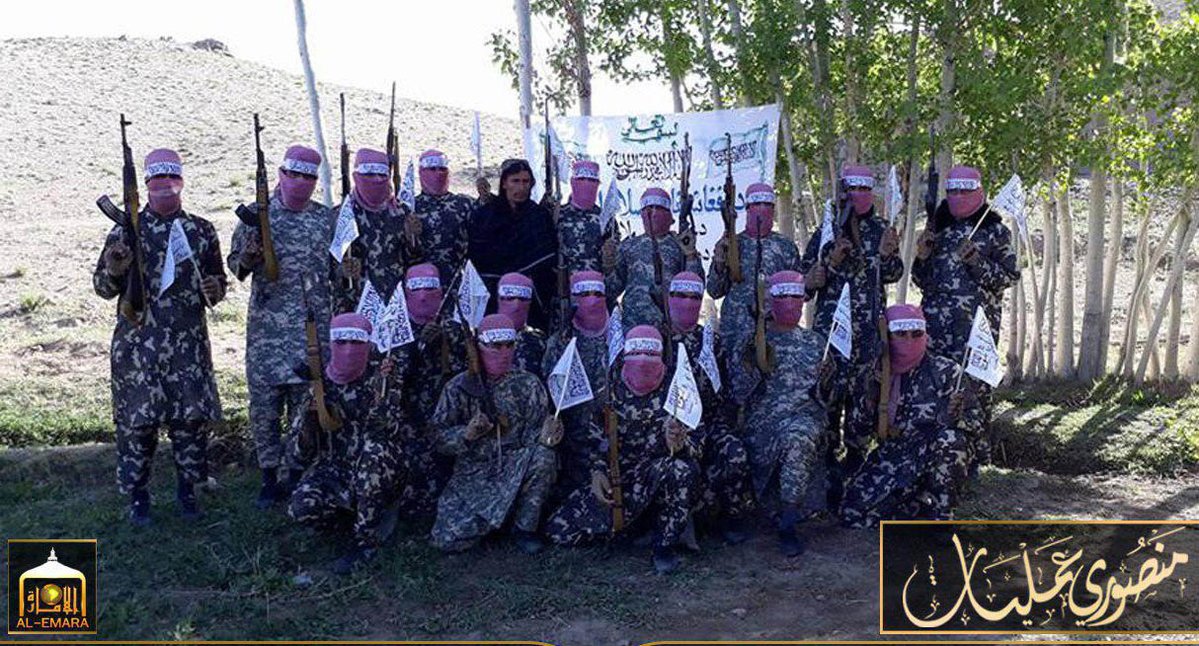 Taliban spokesman Zabihullah Mujahid announced the launch of the offensive in an email statement boasting about Taliban's control over more than half of the country, quoting a report issued by Washington's special inspector general for Afghan reconstruction in February. 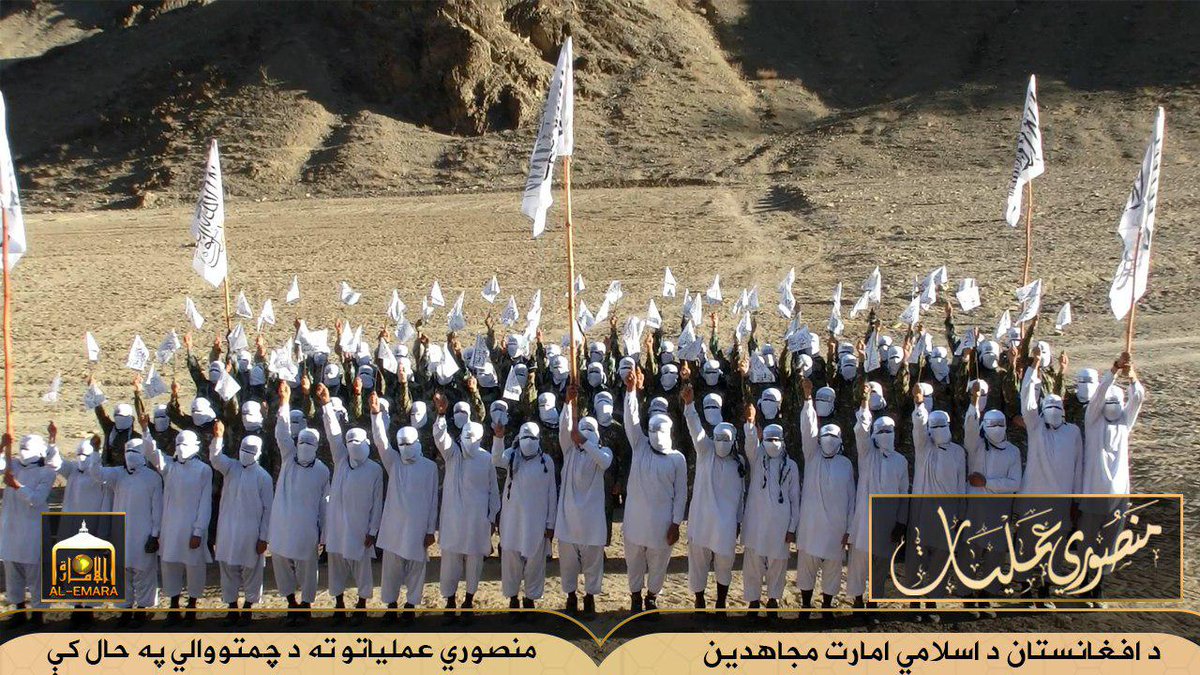 The Taliban said that this year's offensive was to be named Operation Mansouri, after the Taliban leader killed by a US drone strike last year. 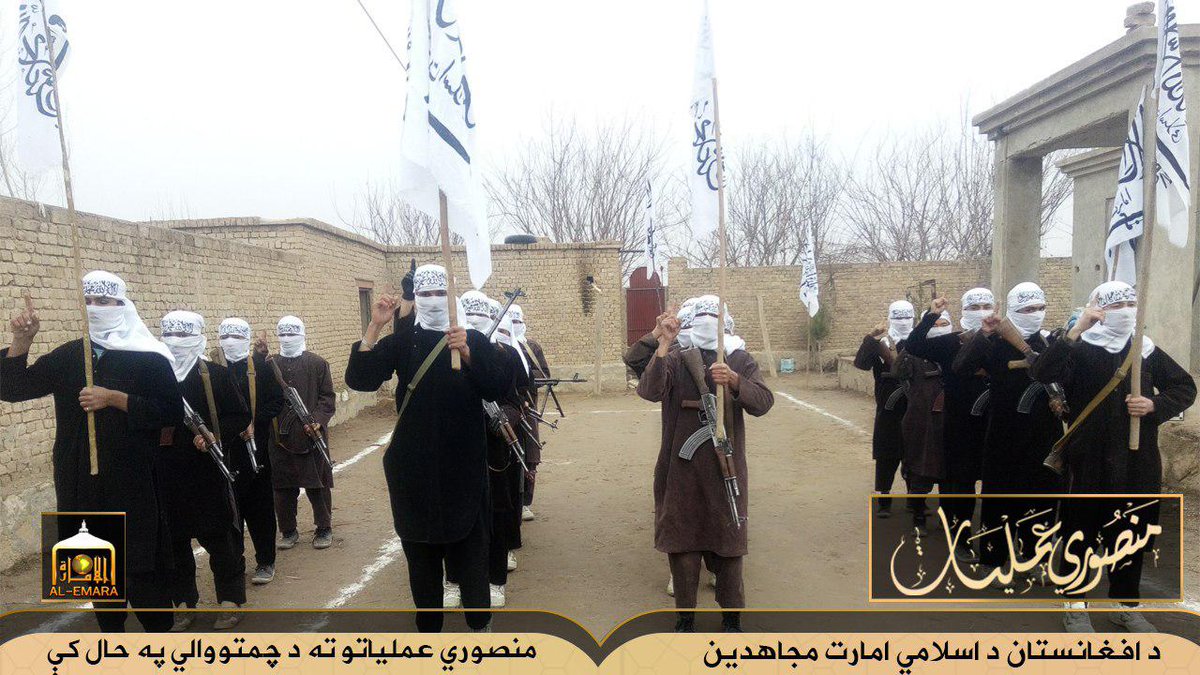 "Keeping the evolving situation in mind, this year's Mansouri Operations will differ from previous ones in nature and will be conducted with a twin-tracked political and military approach," said Mujahid. 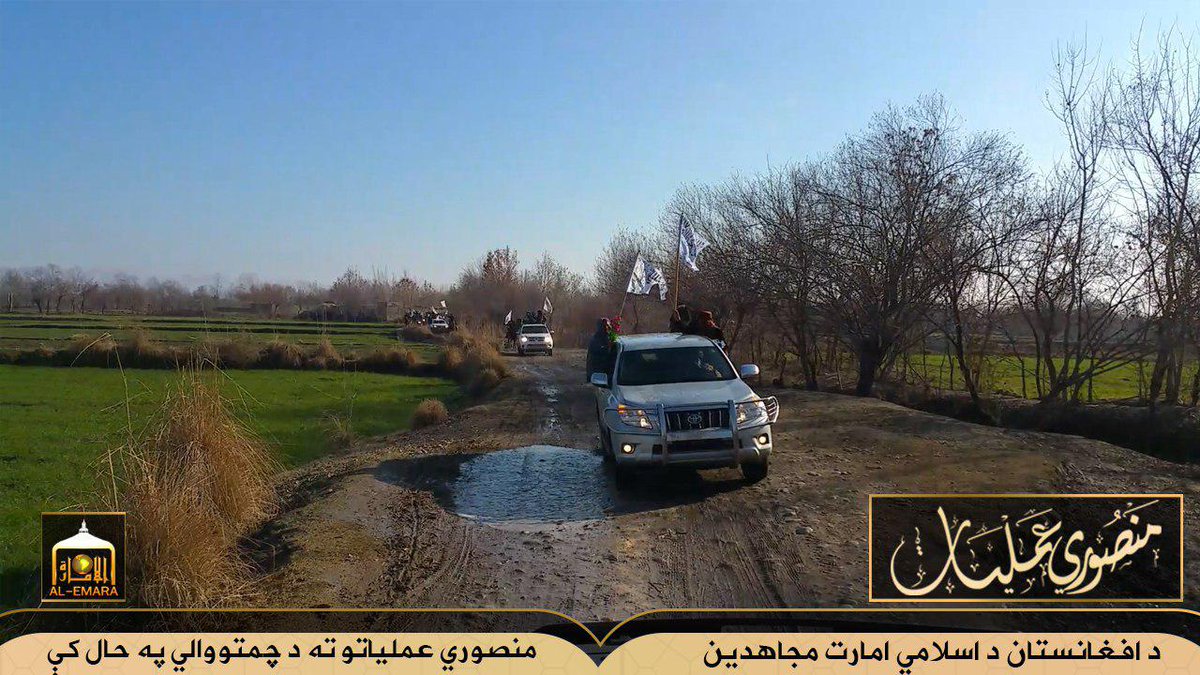 Apart from the strategic tapping of the area, the Taliban would also mull over mustering political support and so according to the spokesperson, institutions would be built in areas under their control, establishing what can be termed "social justice and development" mechanisms.

KABUL - Afghan army chief and defence minister resigned from their posts following a tragic attack on a military base ...

On the other hand, when Taliban are planning to scare their foes with spring offensive, the top US commander in Afghanistan, General John Nicholson said in February that he needed a few thousand more international troops to break a "stalemate" with the Taliban. 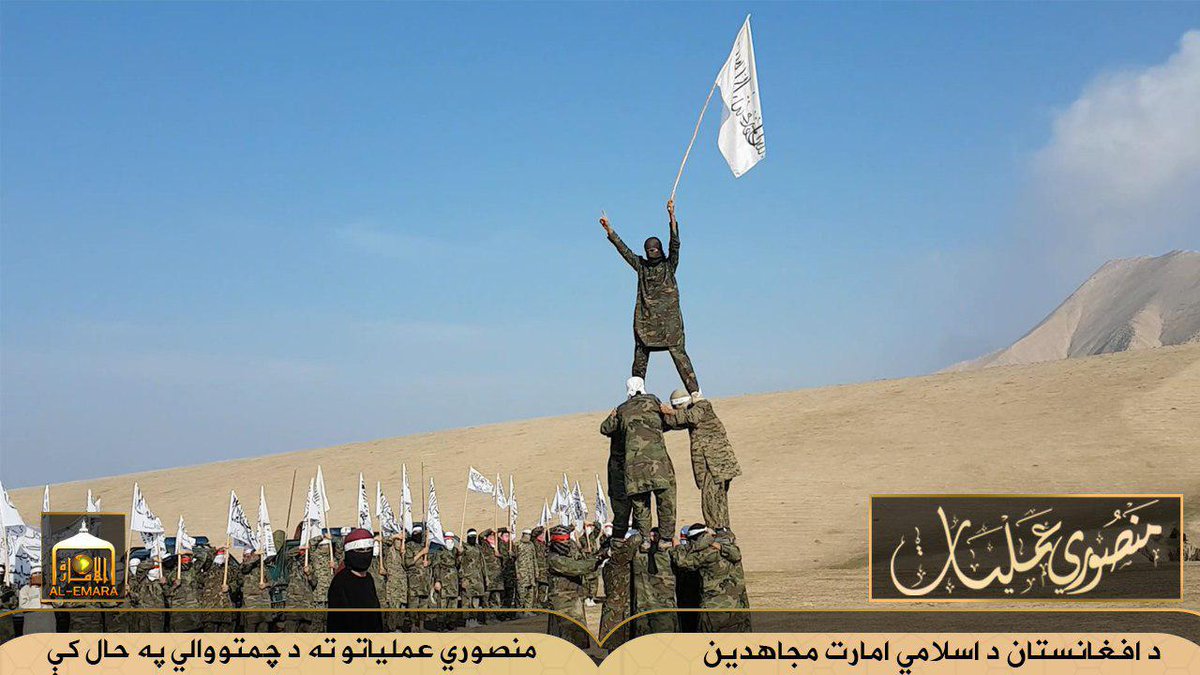 Quite regrettably, according to US estimates, the resource-strapped Afghan forces control merely 60 percent of the area but the militants have so far failed to gain control of major provincial centres.

As much as 8400 US troops still roam around in the country as part of the NATO-led Resolute Support training and advisory mission, as well as a separate counterterrorism mission.

Their main focus is to target ISIS and Al-Qaida militants and the latest offensive could prove to be an impetus for deadly wars in future with Taliban on one side and US troops on the other side of the divide. 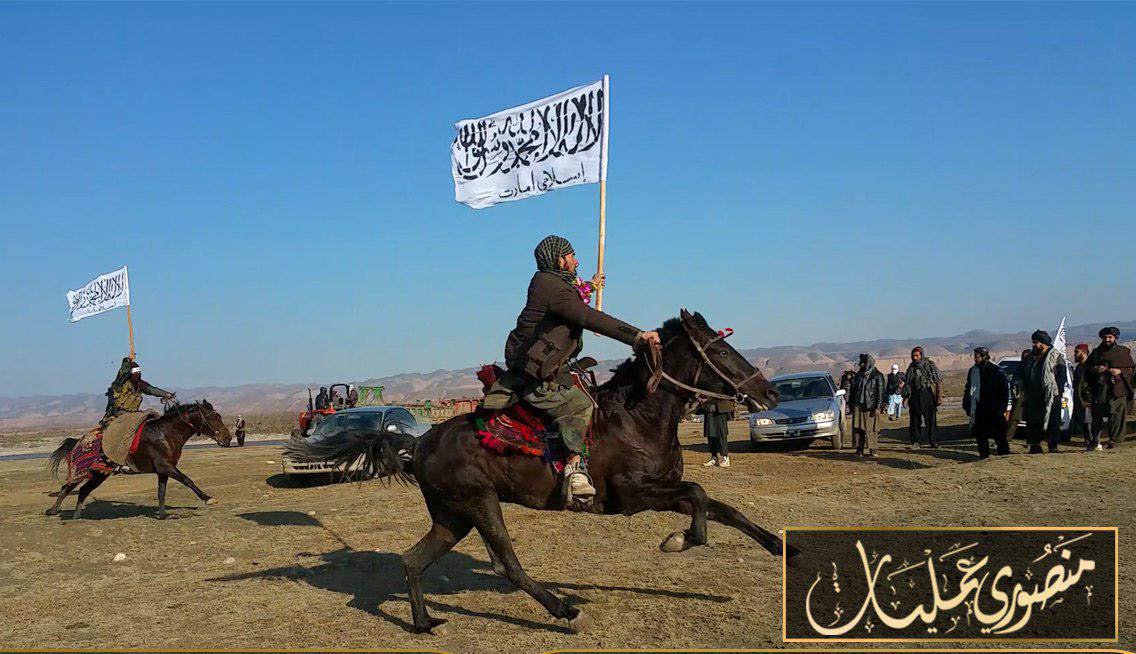 What complicates the situation a bit more is the Russian influence in the area as analysts warn of burgeoning ties between Taliban and Russia that could ultimately dash US hopes of stability in the region.

Commander of U.S. and foreign forces in the country, General John Nicholson also raised concerns regarding Russain intervention and alleged that it was aiding Taliban through arsenal support.

“We continue to get reports of this assistance, and, of course, we had the overt legitimacy lent to the Taliban by the Russians. That really occurred starting late last year, beginning through this process they’ve been undertaking,” asserted Nicholson. 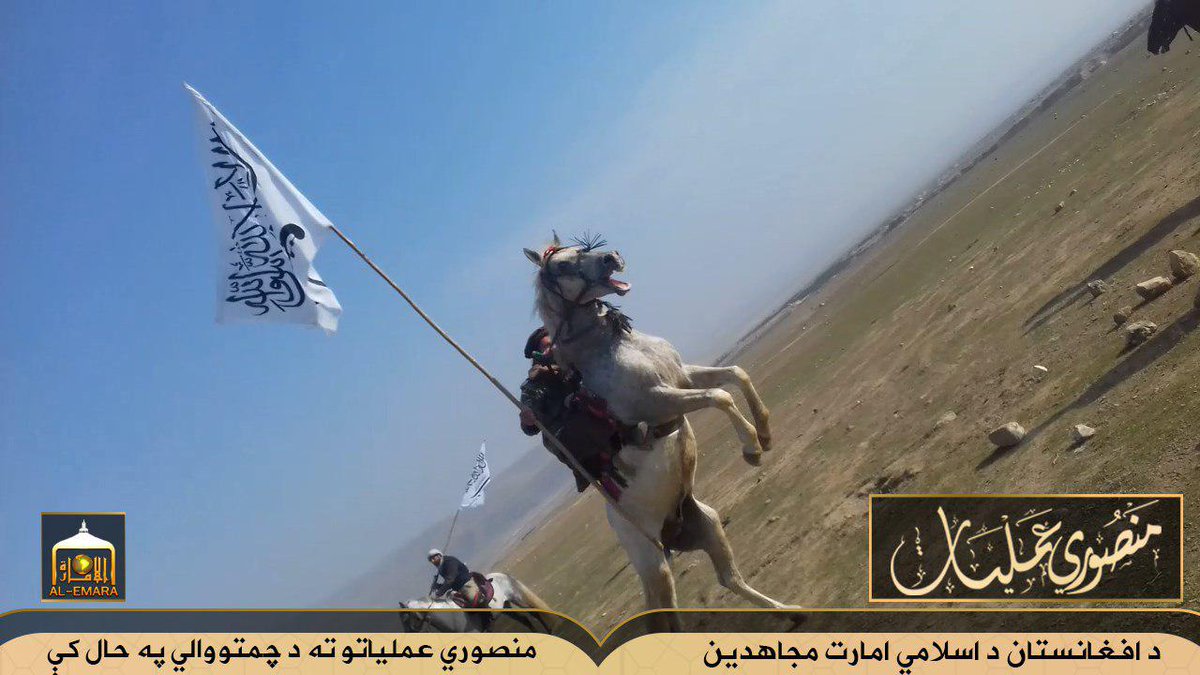 But, Russian Foreign Minister Sergei Lavrov refuted the allegations and termed them as “unprofessional and groundless assertions,” saying, “nobody has presented a shred of evidence to back them up.”

Lavrov reiterated that Moscow- Taliban links were established to compel insurgent group to reconcile with the civilian government in Afghanistan.

It bears mentioning that Pakistan's neighbour Afghanistan is still reeling from an attack at Mazar-e- Sharif military base that killed around 140 soldiers following which the Afghan Army chief and defence minister tendered resignations.