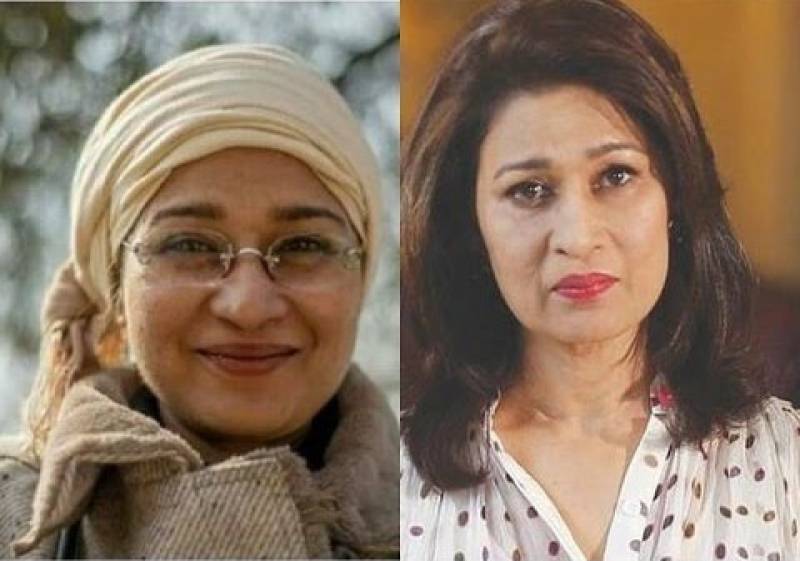 Actress Naila Jaffri has been battling cancer for quite a while. Last month a misreported news of her 'completely bedridden' condition took social media by storm and though Jaffri was quick to clear the air stating that she was suffering from a case of ovarian cancer now in its third stage and regularly being treated, she remained open to any government help and aid to assist her in her very expensive and exhaustive medical treatments.

However, in a recent turn of events, Naila has decided to forego her financial need for her costly ministrations from the government as a full-fledged protest.

The actress said that she had applied to receive support from President Mamnoon Hussain's highly-acclaimed Artist Welfare Fund with a cheque of 500,000 rupees already under way, but she will no longer accept the charity since the government has allowed entry of an Indian tycoon with a no-police-inquiry visa within the premises of Pakistan.

Referring to Indian tycoon Sajjan Jindal's recent arrival in Pakistan in a telephonic conversation, Naila was overheard saying, “I cannot accept a dime from the government that entertains people from the very country that has been plotting against us, our interests and our people.”

"I am glad that the government decided to offer me help but I really can’t accept this fund under present circumstances. The love, respect, and prayers I have received from my people when they came to know of my illness is unimaginable and I won’t do anything that hurts their feelings," she further added.