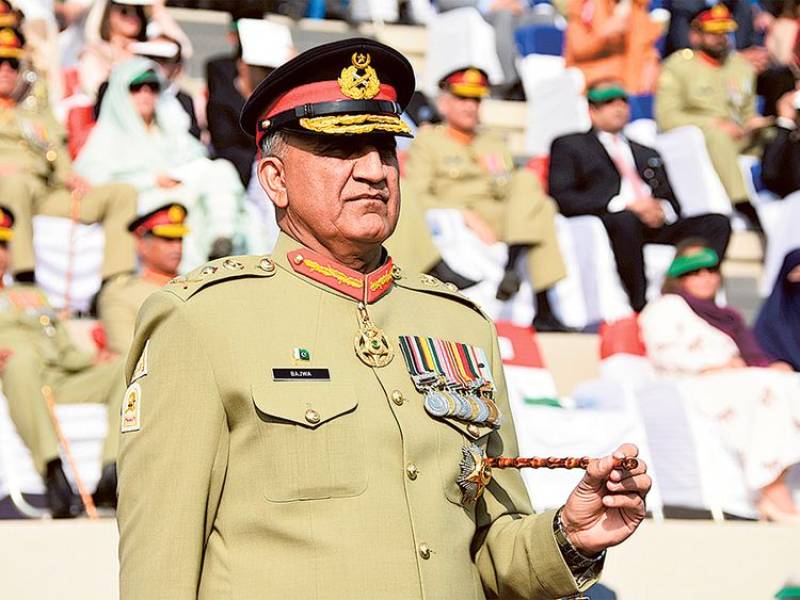 Malik said that PIA is operating special flights to bring back stranded Pakistanis from different countries, adding that over 24,000 people have so far reached their home.

He reiterated that the national carrier will continue the operation with the permission of the government till the last Pakistani is brought back.