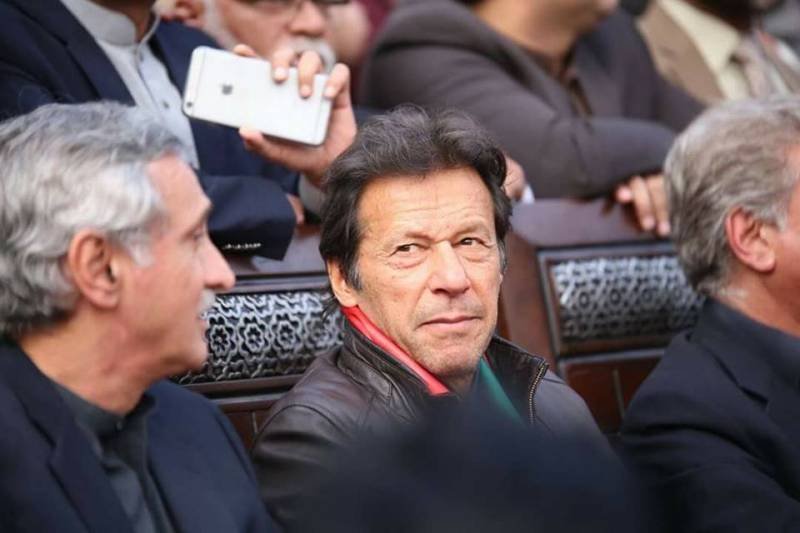 ISLAMABAD – A forensic inquiry commission on sugar was given three more weeks to complete investigation into the food item’s crisis that hit the country earlier this year.

The report was earlier to release on April 25 as it had been promised by Prime Minister Imran Khan when he made a preliminary report prepared by the Federal Investigation Agency (FIA) on sudden hikes in the price of sugar and wheat.

The initial report named a few business tycoons, including some members of the PTI as suspects who benefited from the situation.

The PM had also vowed to take stern action against those involved in the illegal activity after the forensic report.

Today, the federal cabinet held a meeting where extra time was granted to the inquiry commission. The meeting also announced to extend the lockdown, which has been imposed to stem the spread of the coronavirus through social distancing, till May 9.

On April 26, Shehbaz Sharif, the leader of the opposition in National Assembly, slammed the government over delaying inquiry commission's forensic report on sugar and wheat crisis.

Terming the delaying tactics as conspiracy, the Pakistan Muslim League-Nawaz President said that the government cannot conceal the facts for long.

Sharif said that the head of the Economic Coordination Committee (ECC) and other officials involved in giving subsidy are responsible for the sudden hikes in the prices of the food items. Deferring the forensic report by the PM is tantamount to confession of looting public money, he said.

He said that forensic audit of the matter is no more required as accused persons have been identified in the preliminary report. He also called the inquiry commission biased.

Earlier, It emerged that the inquiry commission, probing the sugar crisis, had sought three more weeks for compiling report on sugar crisis.

In a tweet, Special Assistant to Prime Minister on Accountability and Interior Mirza Shahzad Akbar, said "Sugar forensic Commission report was due today, however the Commission has requested the federal government for extension of time (3 weeks) for submission of a thorough report and their request will be considered by the federal cabinet on Tuesday."