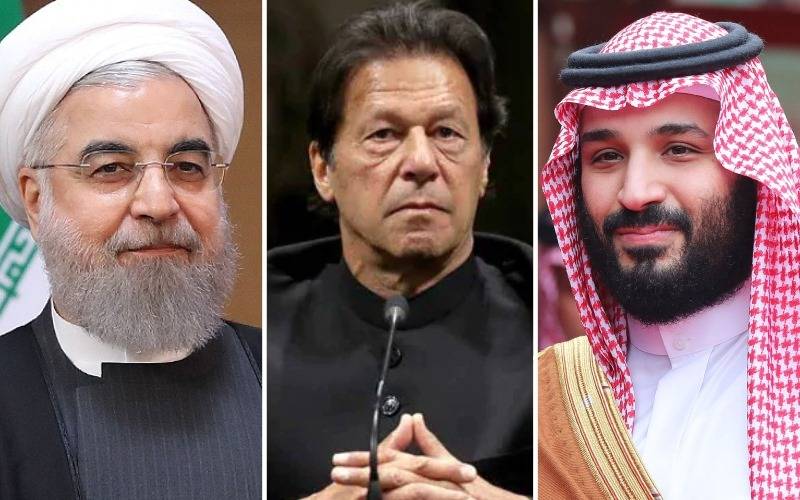 "Iran is our neighbour and KSA our closest friend. This peace initiative will strengthen the Muslim Ummah," the Pakistani premier said in a tweet Sunday night.

The Saudi prince told Al Arabiya TV that his country wanted Iran to help push the Middle East towards prosperity. But he noted that it had an issue with "Iran's negative behaviour", citing its nuclear programme, missile launches and support for "outlaw militias".

On Yemen, Mohammed bin Salman reaffirmed the Saudi position to reach a political solution, expressing the hope that Al Houthis will come to the negotiating table to arrive at a solution accepted by all parties.

“No country in the world would accept armed militias on its borders. Al Houthis are Arab, and we hope they revive their Arab identity. Iran is supporting Al Houthis and this is not accepted,” he said.

ISLAMABAD - Prime Minister Imran Khan will go to Saudi Arabia either before Eid or after it to have key meetings with ...

He added that Saudi Arabia was working with its regional and global partners "to find solutions to these problems".

Reports are rife that top Saudi and Iranian officials recently held secret talks in Iraq in a bid to repair relations.