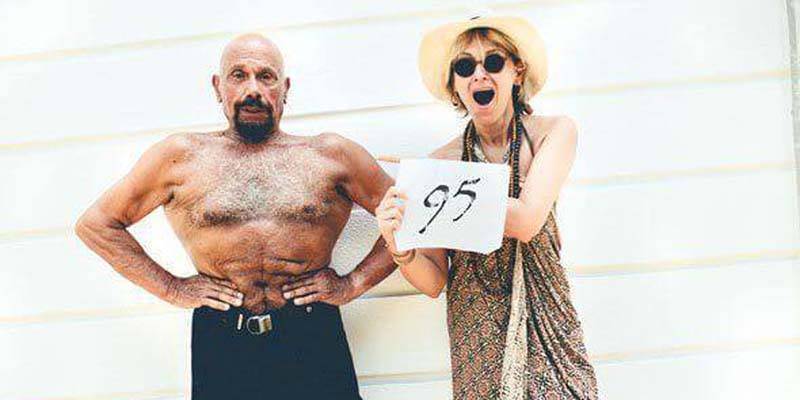 ANKARA (Web Desk) - Although he claims to be 95 years old, Turkish yoga guru Kazim Gurbuz looks like he’s closer to 50 than 100!

In a recent interview, he revealed the secrets behind his youthful appearance - regular yoga practice and a diet consisting of specific superfoods.

Born in 1920, Gurbuz believes that everyone has the potential to live to the age of 130 if they do the right things. 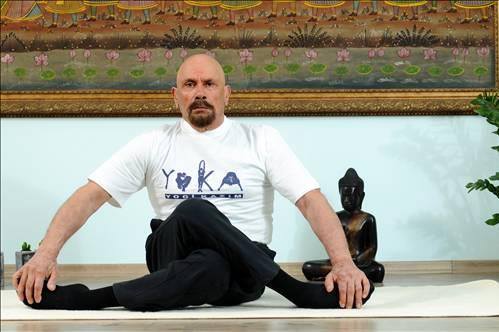 “I have such an intention… everyone has the power if they take good care of themselves. Then they will live to age like me.”

Gurbuz claims that he greets the sun every morning before going for a swim, claiming that it is a great source of energy. 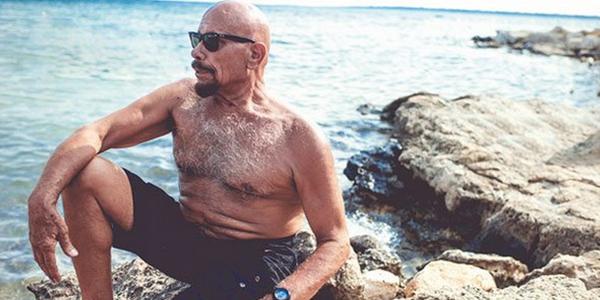 He also practices more difficult yoga positions, like the ‘knot pose’ for up to 48 hours, and can hold his breath for four to five minutes, the Oddity Central reported.

He says he’s sexually active too, enjoying three to five orgasms a day. “I am the same as I was when I was 25-30 years old,” he said. 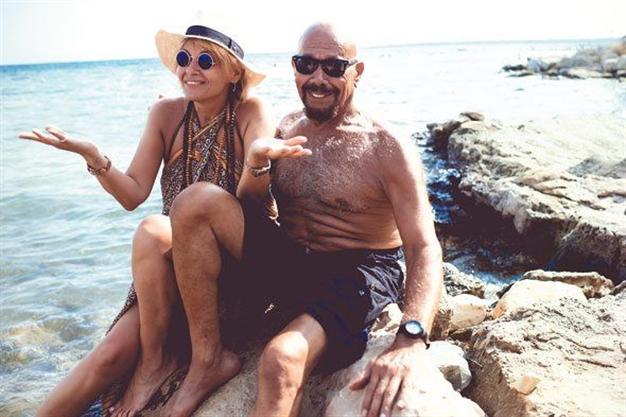 Gurbuz’s special diet consists of olives, red peppers, pinto beans, herbal tea, and soup. He makes several varieties of honey and finishes about half a jar every day.

“Less beneficial is meat, which causes the most damage,” he said, adding that one does not have to eat meat to get protein, which can be found in plants as well.

The 95-year-old yoga teacher says most of us live in “open-air prisons”.

We wake up every morning, go into the same windowless office building and spend most of our time in front of a computer. We use air-conditioning instead of fresh air and get very little exercise.

He, on the other hand, spends his days enjoying the fresh air and sunlight, enjoying as much physical activity as he can. He swims and takes long walks during the summer and skis during winter.

When he was 41 years old, Gurbuz had a terrible car accident and broke his back. He was paralysed from the waist down, and doctors predicted that he would never walk again.

Most people would be devastated in such a situation, but Gurbuz simply went about trying to fix the damage by allowing his friends to crack his vertebral bones back into place.

“At the time I had money, women adored me, and I got so carried away with success that God punished me,” he said.

“I conducted 63 different experiments on myself,” he said. “I was born again. Nine months later, I began to walk.”

Although it sounds like a miracle, Gurbuz insisted that it was no such thing. “Man uses his brain power if applied correctly and the brain can regenerate muscles and nervous system.” 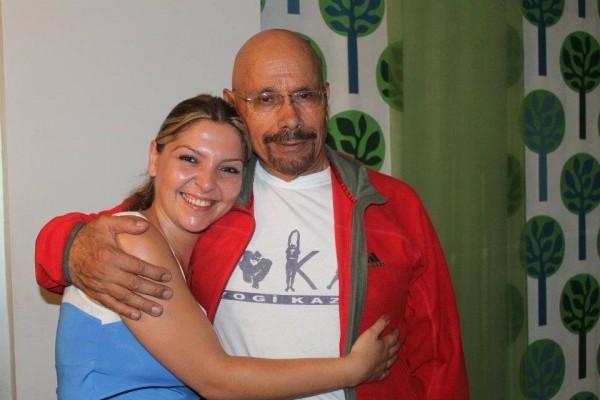 “I was reborn, but I made a mistake,” he added. “I now have a bump in my waist. I could have prevented that if I had tied a stick to my back (when he had his vertebrae cracked back into place).”

Gurbuz has become a social media sensation in Turkey ever since his interview was published in the Daily Hurriyet.

In the article, he claimed: “Mohammad Ali had once saw me shaping my body and said I was even greater than him.”