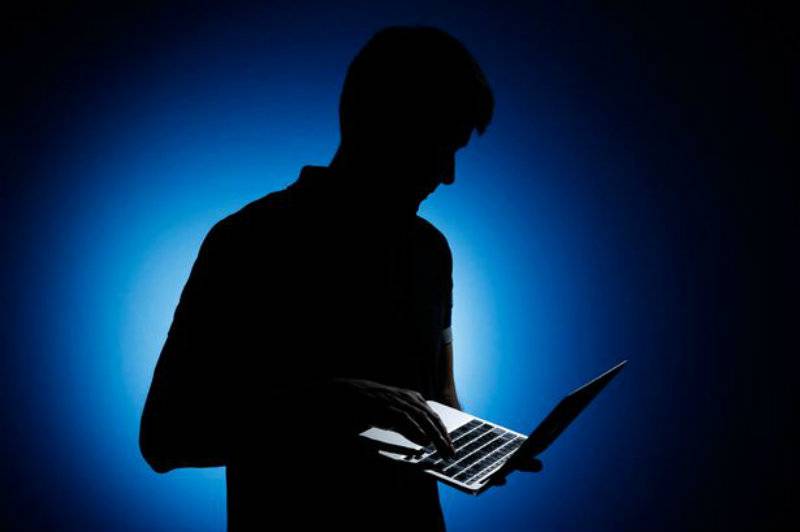 MULTAN - Police in Multan city of Punjab province have arrested a man for using social media to blackmail a girl and her family.

The accused, identified as Waqas Haider s/o Ayaz Haider, resident of Hassanabad area of Multan, was arrested on Monday. 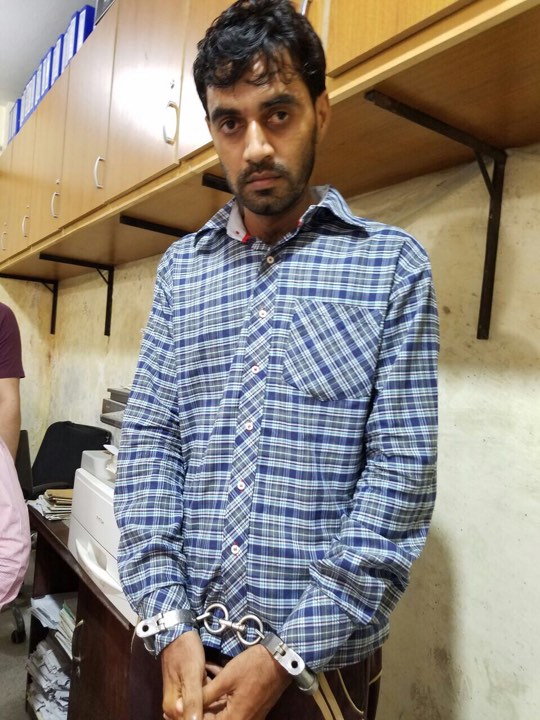 Police said the man has been using a fake profile on social networking giant Facebook and had uploaded private pictures of a girl (unnamed for certain reasons).

The accused was harassing the complainant and her family by sending threatening messages to them, the police added.

A case has been registered against Waqas Haider under Cyber crime Act. Further investigation was in process.