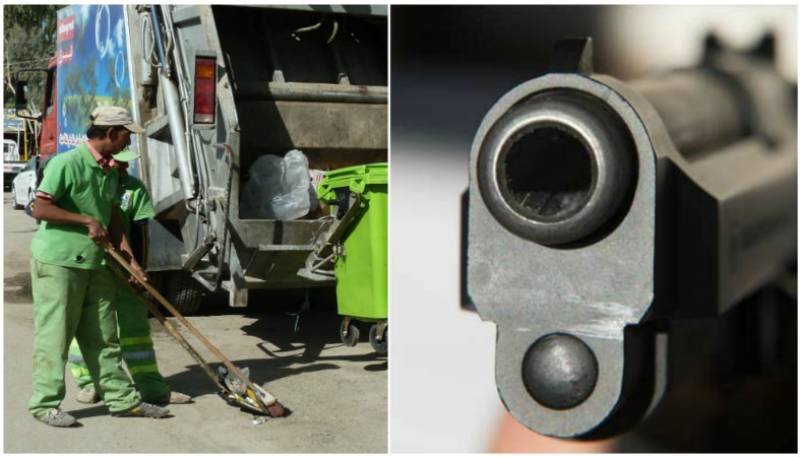 RAWALPINDI - An employee of Turkish waste management firm Albayrak has died while another is in critical condition after being shot at in the wee hours of Friday near Data Ganj Baksh Road in Rawalpindi.

Karamat, 40, died on the spot from a gunshot wound to his neck, while Sagheer, 38, who was shot four times in his upper body, was admitted in Benazir Hospital in critical condition, the Dawn News reported on Friday.

Eyewitnesses told Sadiq Abad police that two unidentified men drove by on a motorbike, firing indiscriminately, which led the bystanders to run for cover, including a third employee of Albayrack who was present on the scene.

The incident took place at 5.30am, while the workers were sweeping the road.

Karamat's body was shifted to District Headquarters Hospital for an autopsy and was later taken to his family home Sheikhupura.

In June this year, another Albayrak employee Aashir Asif was murdered by unknown men in the same area. All of the employees that were shot belonged to the Christian community.

Police have termed the murders as targeted killing and claimed that the attack seems pre-planned.