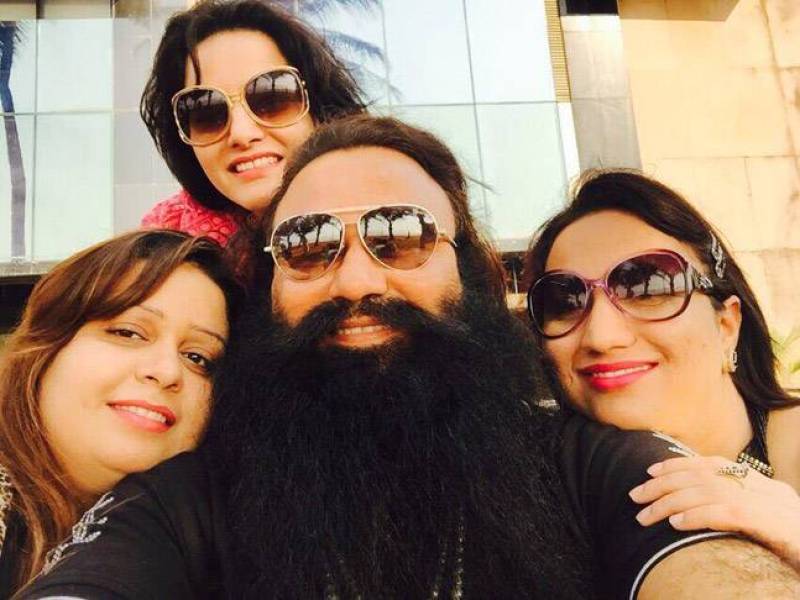 CBI Judge Jagdeep Singh pronounced two sentences of 10 years rigorous imprisonment in each of the two cases that date back to 2002, according to defence lawyer S.K. Garg Narwana.

He said both sentences would run consecutively for a total of 20 years in jail for the flamboyant guru, who has lakhs of followers and counts politicians as well as celebrities as his friends.

Justice Singh also fined him Rs. 15 lakh in each of the two cases, of which Rs. 14 lakh each would go to the two victims who were part of his sect and were coerced into having sex with him.

The court had been set up in the jail where a judge has arrived in a government helicopter to sentence spiritual guru, who is the head of Sirsa-based Dera Sacha Sauda, in a 2002 rape case, India media reported.

Thousands of troops have been deployed to guard the prison in Haryana following threats of violent protests.

Today, the army is alert and can enter the premises of town in about an hour if any uncertain situation happens, said military sources. The Rohtak police has warned that it may shoot at any sign of trouble.

Police have banned supporters from gathering near the Rohtak prison and into the city.

NEW DELHI - At least 30 people were killed and over 250 injured on Friday when clashes broke out in northern India ...

The convict also burst into tears before the judge and sought forgiveness for his wrongdoings.

After his conviction, violence protests erupted across India during which at least 38 people died and nearly 200 were injured.