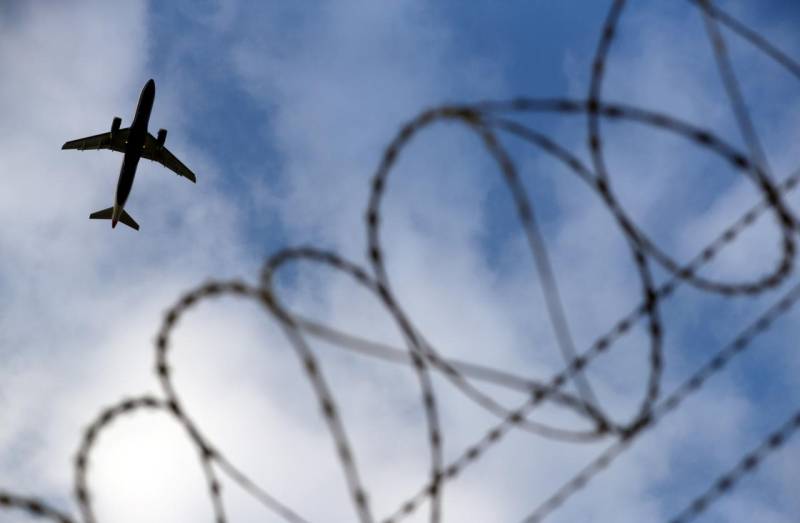 According to a Notice to Airmen (NOTAM) issued on Wednesday, the ban will affect all international flights travelling by three routes above Karachi. 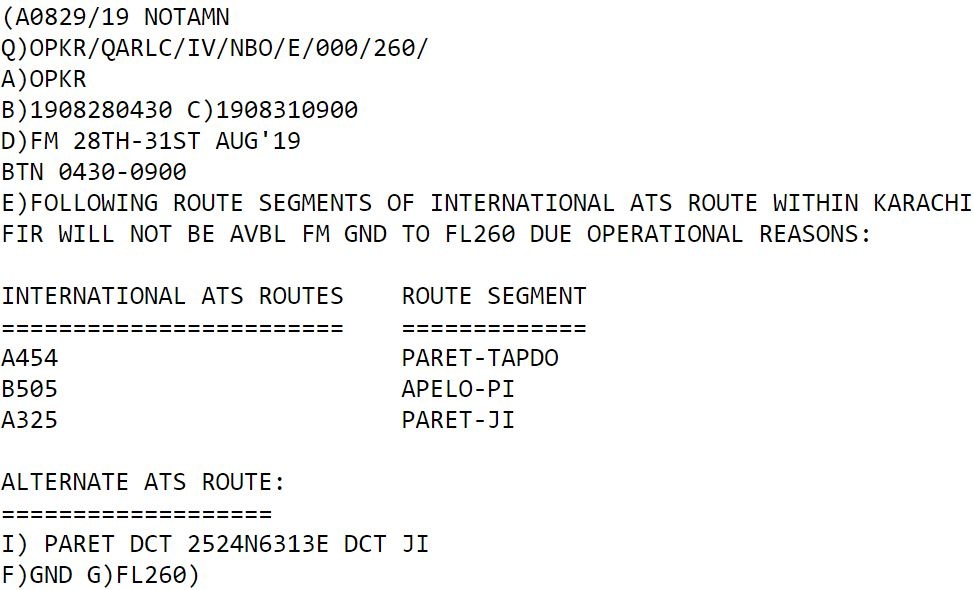 The four-day ban will expire on 1 September, which further provides pilots with an alternate route to circumnavigate Karachi airspace.

Earlier on Tuesday, Minister for Science and Technology Fawad Chaudhry said that Prime Minister Imran Khan is considering the issue of complete closure of the country's airspace for India amid the current tensions around the disputed Kashmir region.

PM is considering a complete closure of Air Space to India, a complete ban on use of Pakistan Land routes for Indian trade to Afghanistan was also suggested in cabinet meeting,legal formalities for these decisions are under consideration... #Modi has started we ll finish!

"PM is considering a complete closure of Air Space to India, a complete ban on the use of Pakistan Land routes for Indian trade to Afghanistan was also suggested in the cabinet meeting, legal formalities for these decisions are under consideration... #Modi has started we ll finish!" Chaudhry said.

Earlier in August, Pakistan closed one of its airspace corridors for flights to and from India, following heightened tensions with New Delhi.

Tensions increased earlier in August when Indian President Ram Nath Kovind signed a decree revoking Article 370 of the Indian constitution, which used to ensure the special status of the Jammu and Kashmir state. Under the government's new initiative, Jammu and Kashmir will be divided into two union territories that will be under New Delhi's control.

Pakistan reacted angrily to India downgrading the Muslim-majority region to a territory and promised to protect Kashmiris. It expelled the Indian ambassador, halted bilateral trade and, more recently, promised to raise the issue with the International Court of Justice.