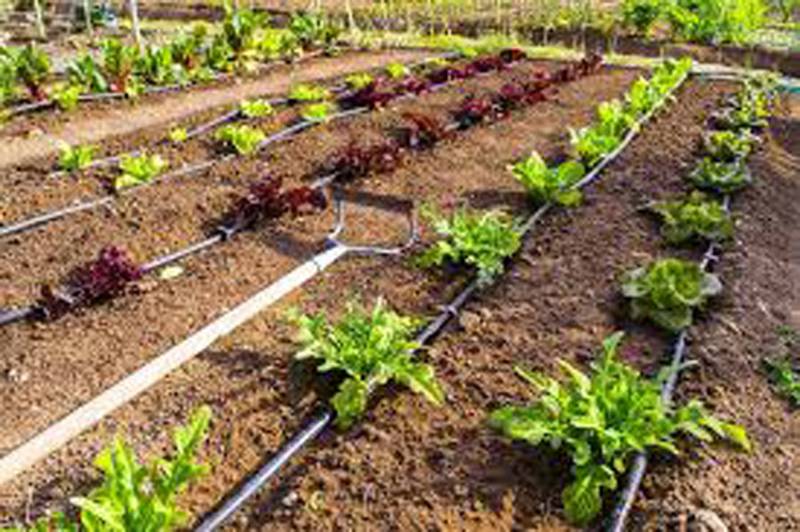 Over the last two years, there has been a massive outcry over the looming water crisis Pakistan faces. Better late than never, the dragon is finally awake, and there has been growing awareness amongst the decision-makers on this front, as legislators and policymakers scramble to put together a blueprint on how to conserve and make use of water more efficient in the country.

Even though the National Water Policy is in place, and provides a foundation for reform, it is the lower cascade of the ladder that needs attention – such as strengthening water policies on the provincial level and establishing a legal framework for execution.

In January this year, World Bank published a report that touched upon the fundamental issues that plagued Pakistan’s water woes – which can be summed up in two words – poor management.

It states, “While Pakistan, is well-endowed with water, water availability per person is comparatively low. Water wastage is high and agricultural yields are low compared to most countries.”

The report further goes on to elaborate that 90% of the water in Pakistan is used in agriculture, of which 50% is wasted. Since irrigation dominates the water usage, four staple crops – wheat, rice, sugarcane and cotton, use 80 percent of water and merely contribute to 5% of the country’s GDP.

A success story of public-private partnership is the Drip Irrigation Project that Punjab government has undertaken with Nestlé Pakistan, as part of the latter’s Caring for Water Initiative – under which partnerships with government and other stakeholders are being undertaken to respond to the local situation and needs with a focus on factories, communities and agricultural value chain.

Nestlé Pakistan, in partnership with the Government of Punjab, has enabled farmers that are part of its agricultural value chain, set up drip irrigation units for their farmlands. The cost of these units is shared 60% by the Punjab government, while 40% is shared by Nestlé Pakistan. The method allows for 80% saving of water that would otherwise evaporate into the environment in case of flood irrigation. 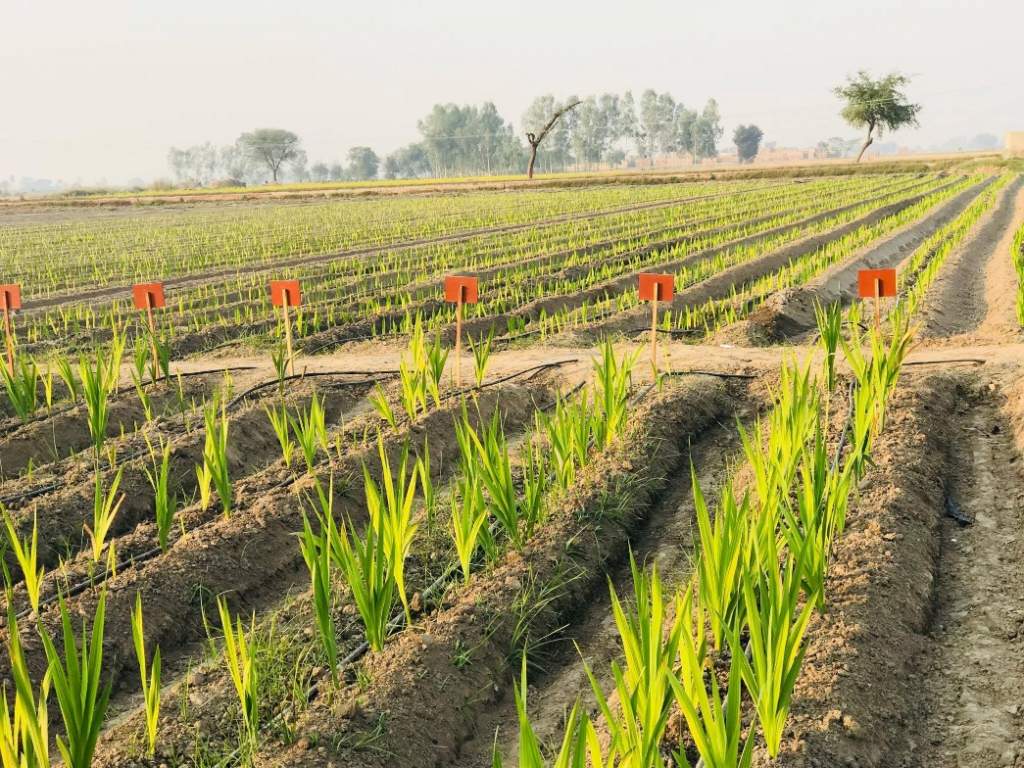 Another extension of this is the Water Sense Project that has been undertaken with Lahore University of Management Sciences’ Center for Water Informatics and Technology, in partnership with Nestlé Pakistan. This project has helped develop smart soil sensors that help detect moisture content in the soil and give alerts to farmers on their mobile phones when the land needs to be irrigated.

There is no doubt that we need a concerted effort on many fronts, although no formal mechanism exists within provinces for allocation of water between different sectors to control demands and cope with supply, there is an understanding that a framework needs to be developed.

How we as a country tackle the multiple challenges posed with water management, will eventually decide the country’s economic development and quality of life of its people.