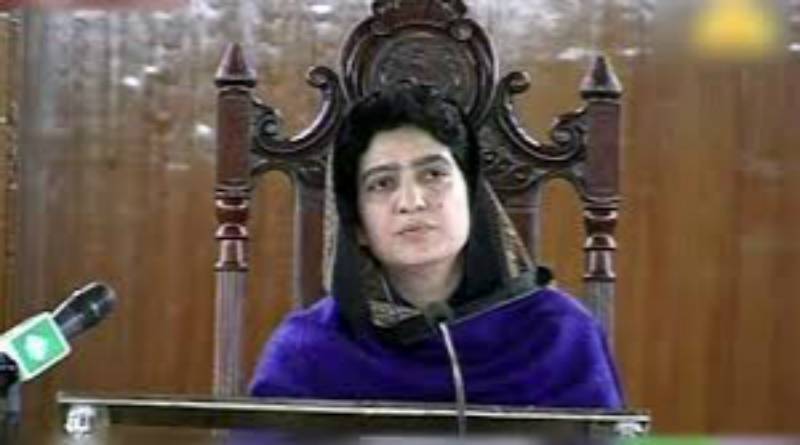 LAHORE (Staff Report) - LEAD Pakistan has congratulated Rahila Durrani, who has been elected unopposed as the Speaker of the Balochistan Assembly.

Leadership for Environment and Development (LEAD) Pakistan believes Ms Durrani can justifiably take pride in being the first ever female Speaker of the Balochistan Assembly. 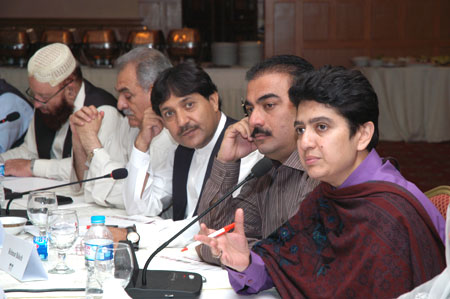 MS Durrani belongs to the PML-N which leads the provincial government along with Pashtoonkhwa Milli Awami Party (PkMAP) and National Party.

LEADS CEO Ali Tauqeer Sheikh: "We are honoured that Rahila Durrani, a LEAD Fellow of Cohort 9 and currently serving on the board of governors of LEAD has been elected as the Speaker of the Balochistan Assembly.

“We firmly believe that she will promote sustainability at large and also help to raise awareness regarding climate change and other pressing environmental issues especially among the people of Balochistan.”