Afghanistan irked over its absence from Pakistan, China, Russia discussions for regional stability 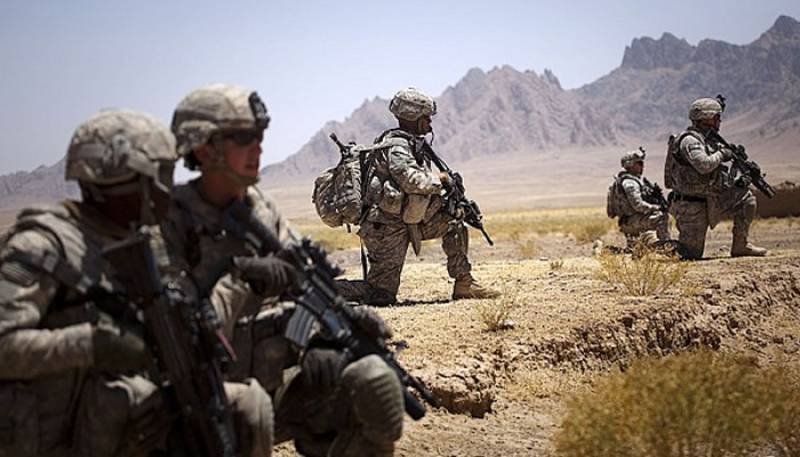 MOSCOW - Pakistan, Russia and China agreed to expand their tripartite consultations on Afghan conflict, agreeing to include other countries in the discussion, including Afghanistan.

The Kabul administration objected to its absence from the regional discussions, and has finally been included in the dialogue aimed at maintaining peace in Afghanistan.

“The parties agreed to proceed with consultations in an expanded format and would welcome the participation of Afghanistan,” a joint statement issued after a meeting of the senior officials of the three countries said.

The participants agreed to continue their efforts towards further facilitating the Afghan-led, Afghan-owned peace and reconciliation process in Afghanistan according to the known principles of reintegration of the armed opposition into peaceful life,” the joint statement added.

Although details regarding first two round of talks on “deteriorating situation in Afghanistan” were concealed but the third round was made transparent and it deliberated over rise of the militant Islamic State (IS) group also known as Daesh.

On the other hand, Afghanistan felt irked by the announcement of third round apparently due to its absence from the discussions focusing Afghanistan.

"ven if such talks are organised with goodwill, they cannot yield any substantial results because no one from the Afghan side is there," said spokesman for the Afghan Foreign Ministry, Ahmad Shekib Mostaghni.

What bothered Afghanistan more is the fact that the troika agreed on efforts to remove Afghan individuals from the UN sanctions lists contrary to Kabul's desires. Kabul had requested the United Nations last month to add Taliban’s new leader, Maulvi Haibatullah, to its sanctions list.

Afghanistan is not the only country that has objections. The Obama administration is also not too pleased about chalking out a joint strategy against IS without taking Afghanistan on board.