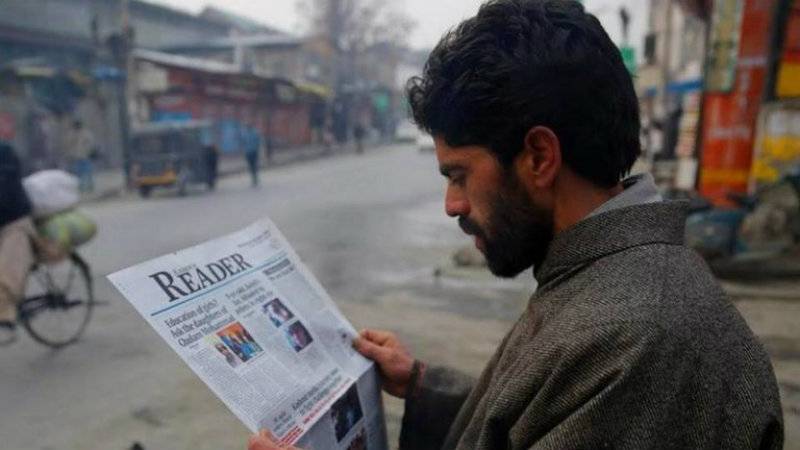 SRINAGAR - A prominent newspaper in Indian-occupied Kashmir resumed publication on Wednesday after the government lifted a ban of nearly three months.

The Kashmir Reader, an English-language daily, was ordered to stop publishing in early October after weeks of unrest following the killing of prominent freedom fighter Burhan Wani by occupation forces.

The four-year-old Kashmir Reader, which is published in Srinagar, is well-known in the region. The paper was accused of "inciting violence". But the government said "there was no further need to disallow its publication".

Rights groups, which also staged several demonstrations during the past three months, called the ban “an attack on the freedom of the press”.

The daily's editor, Hilal Mir, said that "a wrong had been rectified". "I feel like we have been released from jail. It's like being born again. The ban period was tough, but my staff stood by me. I am glad that the government has lifted an unjust ban," he told the BBC. 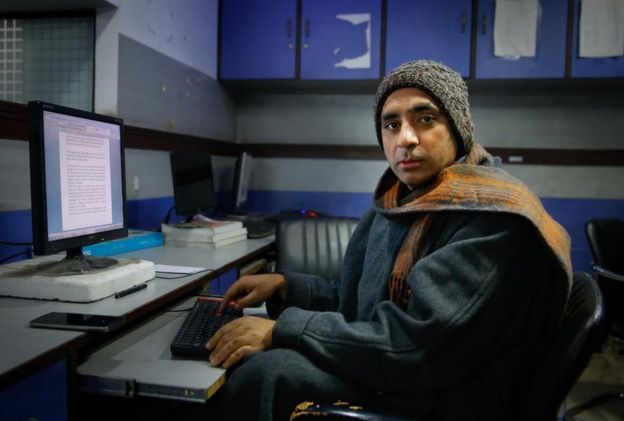 More than 100 people have been killed in clashes between protesters and security forces and thousands more have been injured in Kashmir since July.

There has been relative calm, however, in the past few weeks.

Kashmir is claimed in its entirety by both India and Pakistan and has been a flashpoint for more than 60 years, sparking two wars between the countries.

Within the disputed Muslim-majority territory, some armed groups have taken up arms to fight for independence from Indian rule or a merger with Pakistan.