LESCO to introduce online system for new connections in 2017 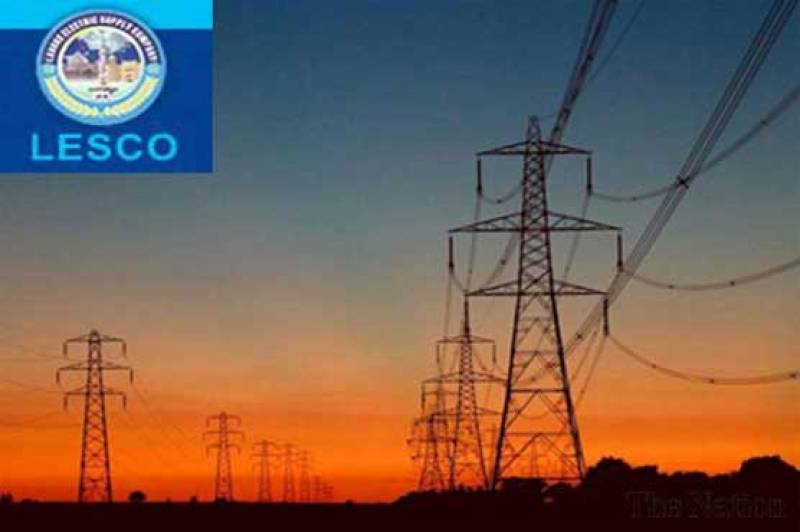 LAHORE - Lahore Electric Supply Company (LESCO) will be introducing online application system for new connections in the year 2017 for its industrial and domestic users.

Kazmi showed total commitment to purge LESCO of all ills including power thefts, power breakdowns and corruption. CEO LESCO said that online application system for new connections would not make the process very easy but human links would also be abolished.

He said that initially this system would be started from the general consumer in around 191 subdivisions. He said that line losses are being reduced while recovery is getting better. "LESCO has set the target to bring the line losses to a single digit", he added.

The LESCO chief said mobile meter reading has helped reduce line losses. Soon big consumers would also come in this setup and a new software is being introduced in this regard.

He said that LESCO is contributing 25% towards the total revenue generation of the distributions companies. He said that 0.7 million new meters are being purchased and 18 million faulty meters will be replaced with the new ones.

“Load shedding free era would be started by the end of 2017 as 10,000 MW of electricity would be inducted into the system”, he added and called for energy saving saying that saving one MW of electricity is much cheaper than its generation.