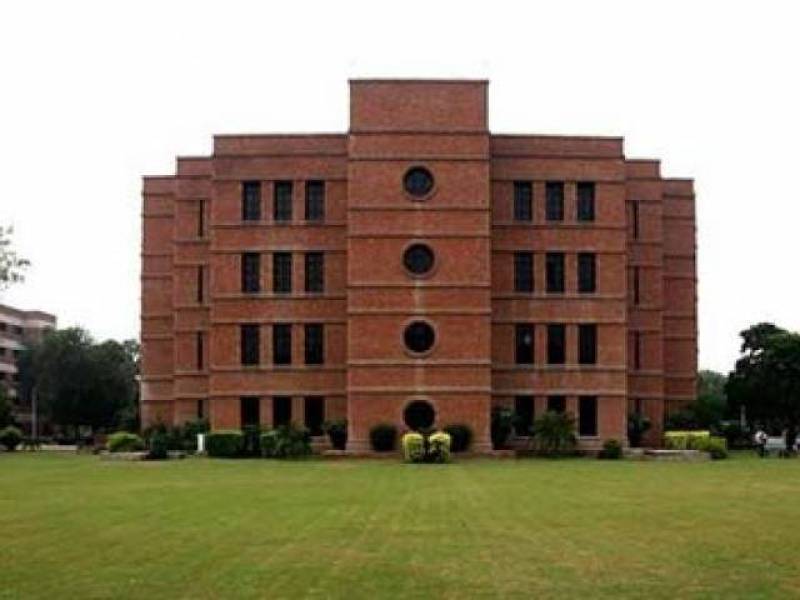 LAHORE - The Lahore University of Management Sciences (LUMS) has made it to the top in terms of the ratio of students who passed Central Superior Services (CSS) examination this year.

This year alone, 9,643 candidates have appeared for the  CSS written test. However, only 202 (2.09%) of these qualified. This is the lowest percentage of successful students since 2011, where only 4 out of the 150 universities were able to showcase a double-digit success rate.

However, this year students from the province of Punjab represented the highest number of candidates who passed the exam. Given the performance of the candidates, LUMS students stood out with the most passing percentage of 23%, followed by IBA Sukkur (14%), NUST (12%), UET (7%), and the University of Punjab (1.5%).

Out of the 70 candidates from LUMS who appeared for the examination, 16 passed the written test representing the most satisfactory pass-fail ratio among the 150 varsities.