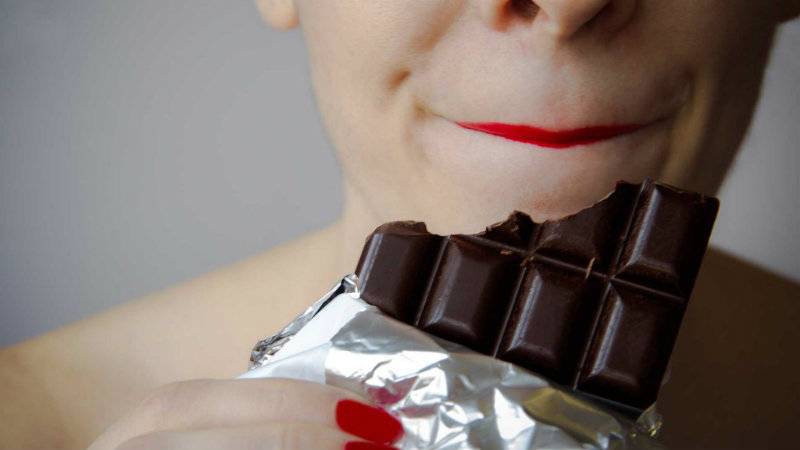 ZURICH - A Swiss company has come up with a special chocolate that can ease periods’ cramps and has a calming effect on consumers. 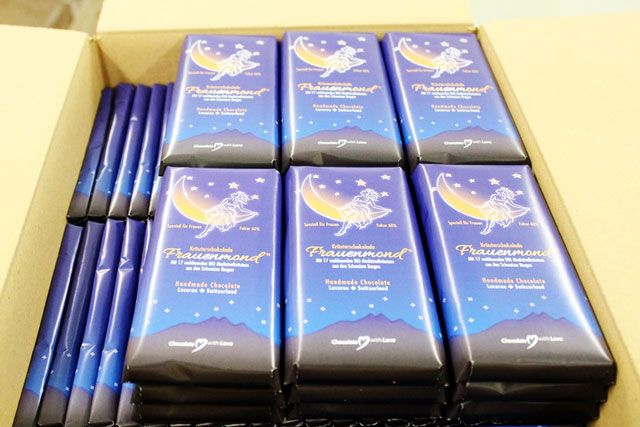 Widmer, a famous pastry chef with loads of experience at top hotels in Switzerland, says he came up with the idea for Frauenmond three years ago, after meeting a peasant family from Grafenort who brewed a tea to alleviate female period symptoms, from the same 17 plants he uses.

Widmer then teamed up with aromatherapist and phytotherapist Claudia Juma-Hotz and spent several months perfecting the formula for Frauenmond chocolate, which he calls “the first healthy chocolate made especially for women”. 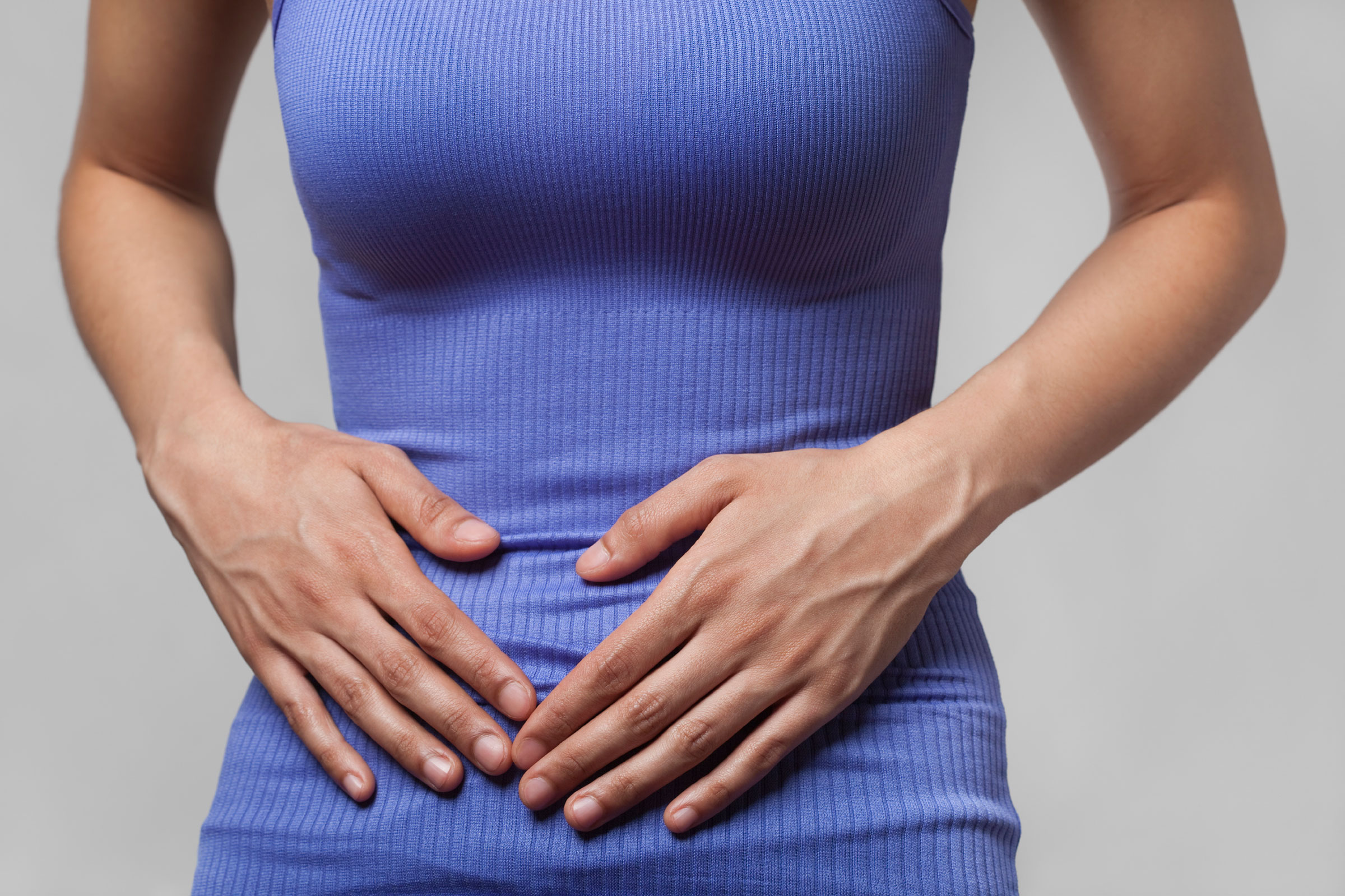 That doesn’t mean men can’t enjoy it as well, it’s just that it was conceived to help women better deal with the symptoms of their monthly period.

A 100 gram bar currently sells for 12.50 Swiss francs ($12). You can currently buy it from the Chocolate with Love website, but Marc Widmer hopes to enter the Asian market next year.