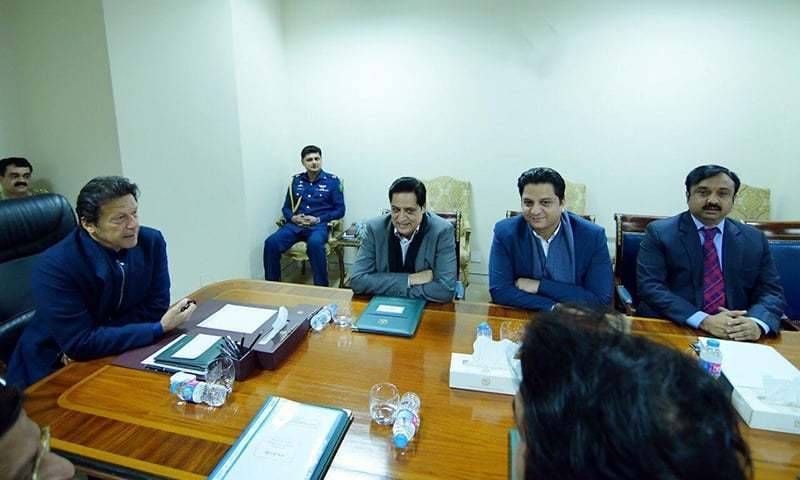 Khan has termed the launch of the new airline by the Sialkot traders a welcome step, adding that the government would provide more facilities to the traders.

The prime minister said that the government was designing a comprehensive policy for the uplift of the business community. 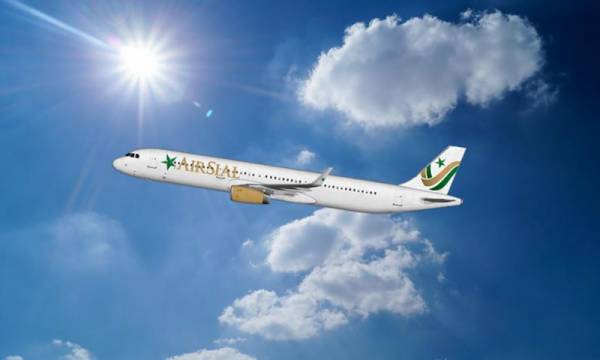 He added that the launch of the airline will create more job opportunities for the citizens, besides boosting the business activities in the city.

Seeking suggestions from the traders' community, the premier said that the government would deliberate over them seriously.

Air Sial Chairman Jillani said that the airline would be functional in next year. He also thanked the prime minister over his nod.

Air Sial Airline is a privately owned Pakistani airline and it is a project by Sialkot exporters after the success of Sialkot International Airport. Sialkot Chamber of Commerce & Industry is supervising the project

The airline is expected to operate three Airbus A320 for domestic flights.