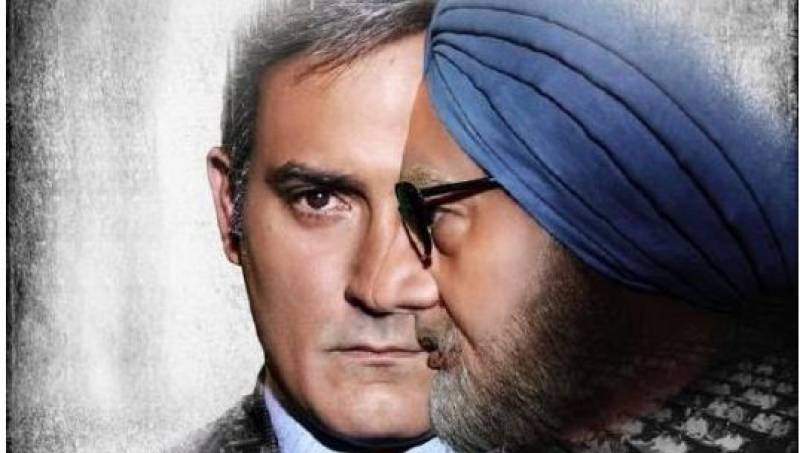 The star has given an excellent performance as Manmohan Singh, proving why he is one of the most sought-after actors in Bollywood. Vijay Ratnakar Gutte as the director has brought about the best from Anupam Kher and Akshay Khanna, as it appears in the three minute trailer.

Khanna plays Sanjaya Baru, Manmohan Singh’s media advisor from 2004-2008 who wrote a book of the same name. The story is narrated through Baru’s character.

The Accidental Prime Minister is a political drama and the film digs deep into the internal politics of the Congress and how Manmohan Singh handled the situations during his reign.

Along with Anupam Kher and Akshay Khanna, The Accidental Prime Minister also stars Aahana Kumra and Arjun Mathur as Priyanka and Rahul Gandhi. The two bear an uncanny resemblance to the real-life personas of the two. Suzanne Bernert plays a pivotal role as Sonia Gandhi in the film.

Aahana Kumra is playing the role of Priyanka Gandhi, daughter of Sonia Gandhi.

Anupam Kher says, "It's a matter of great honor and pride to portray Dr. Manmohan Singh who has played a very instrumental role in our nation's progress".

The movie will be hitting the cinemas on 11 January 2019 worldwide.