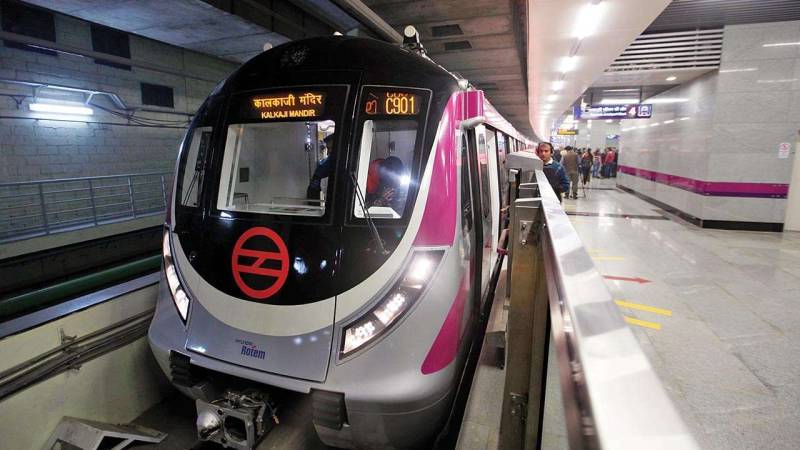 He also announced to extend the train service – with over 1,700-km networks – to other 25 other cities.

India has become one of the few countries in the world, where such service is available, Modi said, adding that the driverless trains will eliminate the possibility of human error.

He termed the urbanisation as an environmental challenge but used it as an opportunity.

Modi also announced that the government has worked to unite services to help people, referring to measures like GST, FAStag cards, agriculture market, and one nation, one ration card.

The National Common Mobility Card, which will be fully operationalised on the Airport Express Line, will enable anyone carrying a RuPay-Debit Card issued from any part of the country to travel on the route using it.

NEW DELHI – A weird incident occurred in the northern Indian state of UP where four people have been arrested for ...