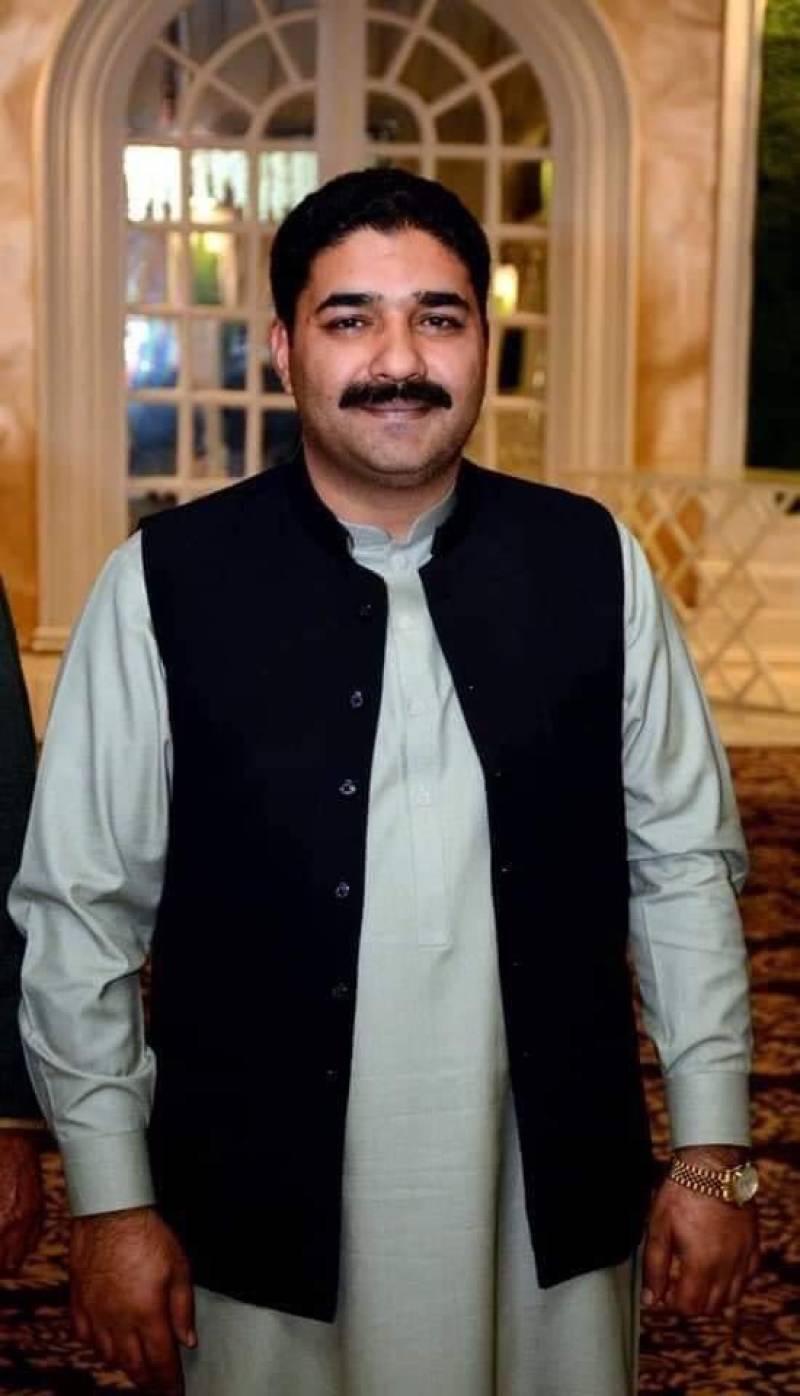 PML-N’s Peer Adil Shah Gillani managed to bag 43 votes with Malik Sajid Mehmood of the ruling PTI could get 26 votes. Out of a total of 73 votes, 69 were cast, according to unofficial results.

The post fell vacant in October this year after PML-N’s Sheikh Ansar Aziz resigned from the position in a row with the federal government.

The polling process started at 9:00am and ended at 5:00pm. There were no breaks in between.