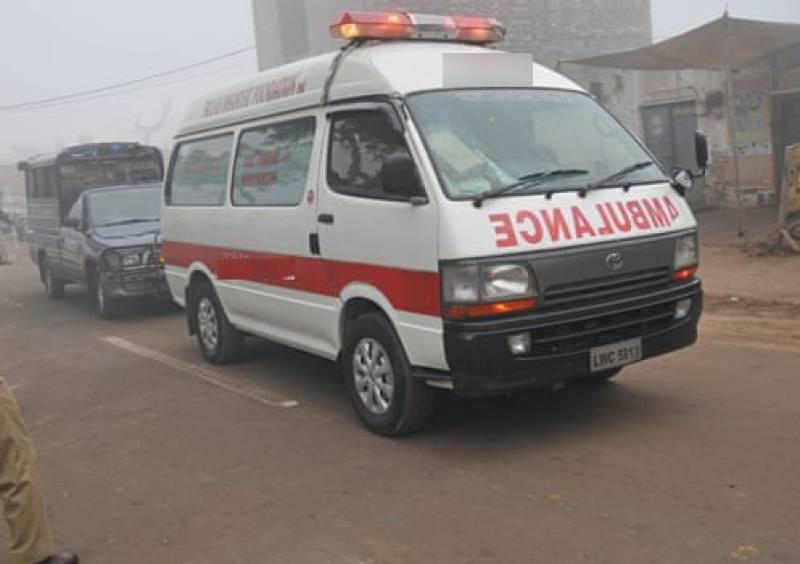 QUETTA – Levies Forces have recovered a large amount of charas from an ambulance that was transporting a coronavirus patient from Quetta to Karachi.

The illegally activity of supplying drugs surfaced after the ambulance collided with a passenger bus in the Khad Koocha area of Mastung.

Three people, including the COVID-19 patient, lost their lives in the accident while the driver, along with another person, suffered injuries.

ISLAMABAD – Prime Minister Imran Khan on Monday, has emphasized on the collective responsibility of the society ...

Levies official said that the drugs were concealed in hidden place in the roof of the ambulance.

An investigation into the matter has been initiated and the driver of the vehicle will be grilled once he recovers.

KARACHI - Police arrested a gang that was smuggling drugs to the United Kingdom in lehengas. The suspect identified as ...