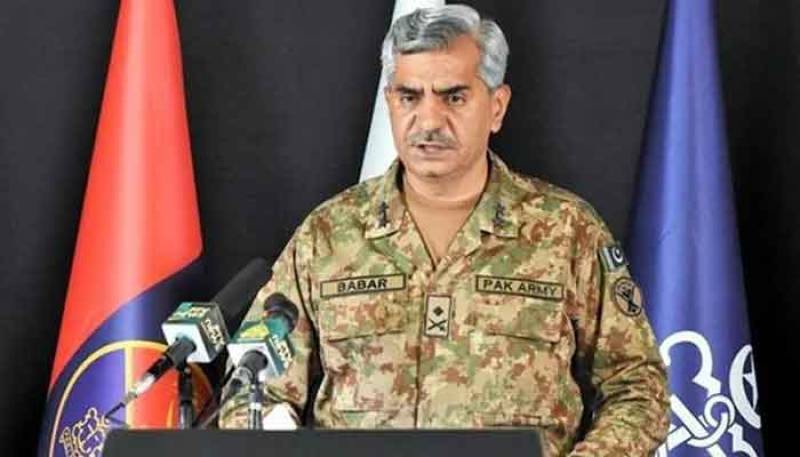 Pakistan’s Armed Forces will play their due part in achieving the vision laid out in the policy, Maj Gen Babar concluded.

The statement comes hours after the federal cabinet approved Pakistan’s first-ever NSP 2022-2026, which prioritises the security of the general public.

“It is a truly historic achievement; a citizen-centric comprehensive National Security Policy with economic security at the core will now be pursued in earnest,” he stated.

He further added that this umbrella document will, over time, “help guide sectoral policies for the fulfilment of our national security objectives.”

Acknowledging the efforts of all the stakeholders, he wrote: “I would like to thank the civil and military leadership for all their support and input. The policy would not have seen the light of day without the Prime Minister’s constant leadership and encouragement.”